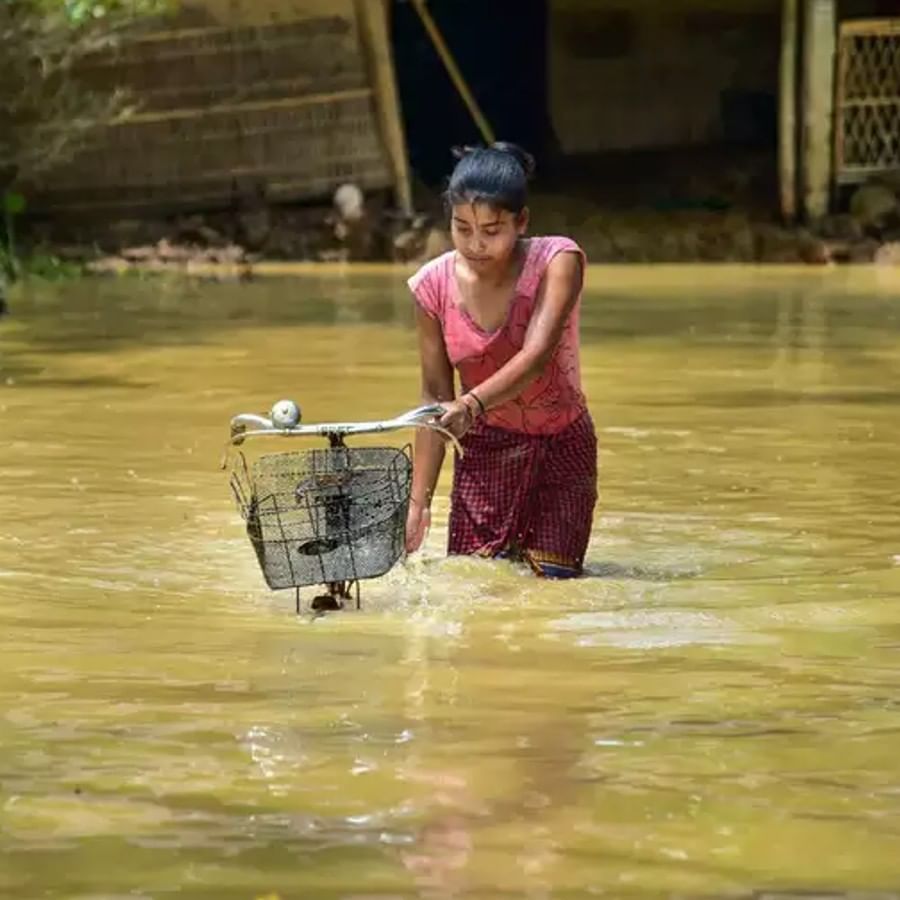 In Assam, which is smelling of tea gardens, there is an outcry due to the flood. Many districts are submerged. So far 71 people have died due to floods and landslides. Indian Army personnel have now been called to rescue thousands of people trapped by floods in many parts of Assam. This is not the first time, every year flood situation is created in Assam. Know why Assam gets flooded every year. 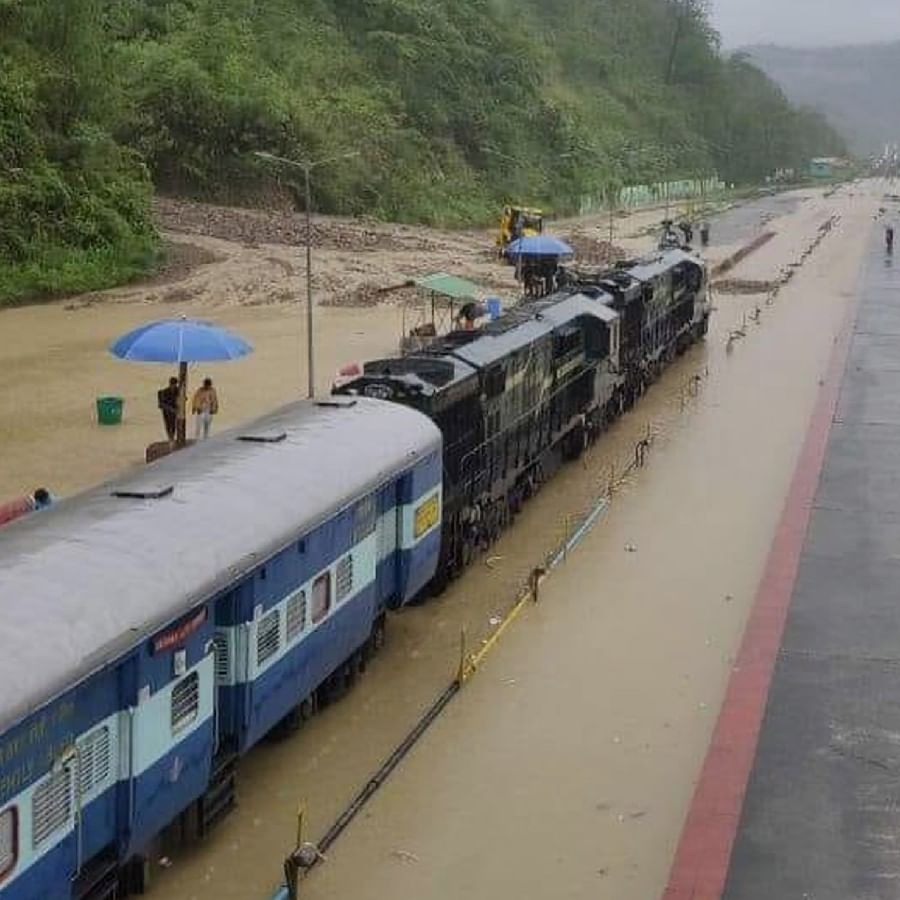 The total area of ​​Assam is 78,438 sq km, but 40 percent of it remains in the grip of floods. The mountainous part of Assam is adjacent to Bhutan and Arunachal Pradesh. The rivers originating from Tibet reach Assam through Arunachal Pradesh. Apart from this, 49 tributaries are connected to the Brahmaputra of Assam, which bring destruction every year. Apart from this, there is another reason for the flood. 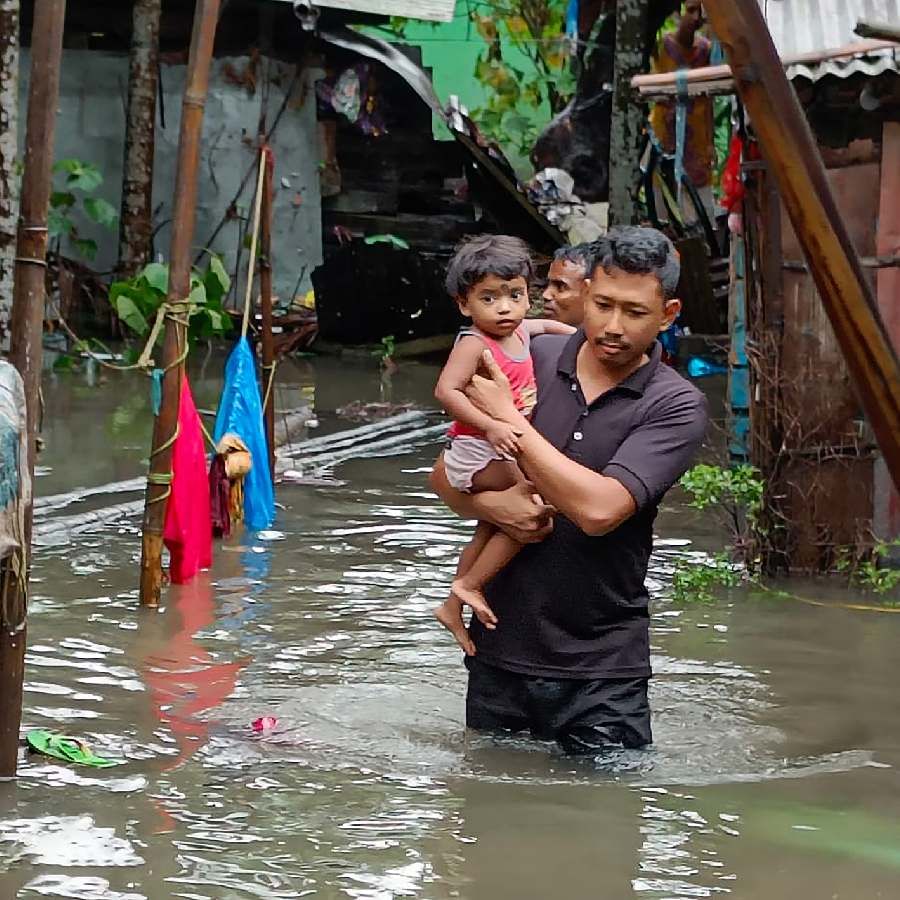 Now know the second biggest reason for this as well. Actually, geographically, Assam is in such a zone where the rain is highest. It receives more rain than other states. Experts say, due to excessive rains in the north-eastern areas of India, the water level of the Brahmaputra and its tributaries reaches serious levels and they bring destruction. According to the Meteorological Department, Assam has received 125 percent more rain than normal in the last seven days till Wednesday. Rapidly cutting forests and increasing population is the third biggest reason for increasing the threat of floods. Due to increasing deforestation, the hold of the soil is getting weaker. As a result, when it rains, the soil gets washed away and the pressure that used to hold water due to forests is no longer happening.