Army Press Conference on Agneepath Scheme: Protests going on in the country regarding Agneepath schemeAgnipath Scheme Protest) continues. Meanwhile, on Sunday, the three armies (Indian Army, Indian Navy, Indian Air Force) cleared many doubts by holding a press conference. There are many doubts in the minds of the youth regarding this scheme, due to which there is a ruckus in different parts of the country. The biggest question is what will Agniveer do after retirement in 4 years? The government has offered many options regarding this. It was also discussed during the press conference.

Lt Gen Arun Puri, Additional Secretary, Department of Military Affairs, said that every year around 17,600 people in the three services are taking premature retirement. No one ever tried to ask him what he would do after retirement. Agniveers will also have many options. They can choose according to their interest.

Some new things have also come out in the press conference. We are telling here 5 major things among them.

1). There will be no regular reinstatement in the army

Today it has come out from the press conference of the three armies that there will no longer be regular recruitment in the army as before. On Sunday, the army in a joint statement regarding the Agneepath plan has clearly said on the question asked by TV9 that there will be no regular recruitment in the army. Lieutenant General Anil Puri said that after much deliberation, he has brought this plan. Only Agniveers will be recruited in the army.

2). Those who had got medical, they will not be joining! 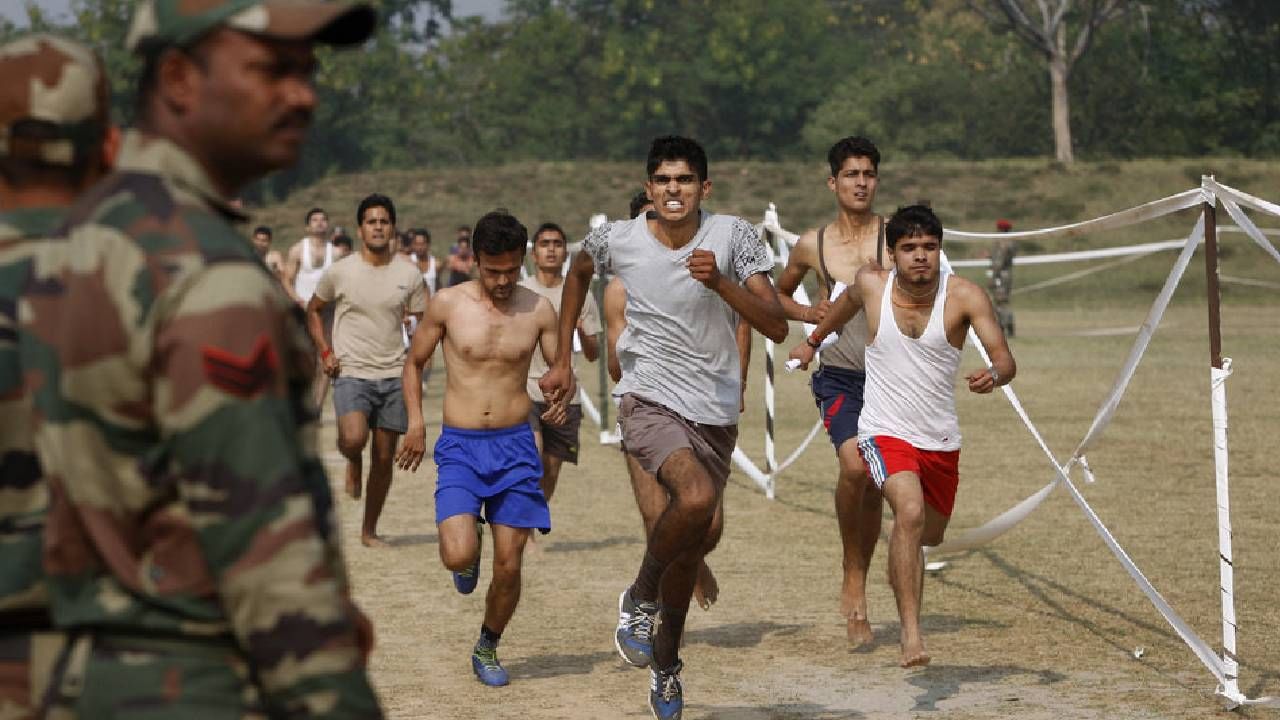 Due to Corona, regular reinstatement in the army was stopped for the last 2 years. At the same time, in the earlier recruitment process, the physical and medical of the candidates had already been done. Such youths were waiting for joining. But in the press conference it was made clear that those vacancies have also been adjusted in the Agniveer scheme itself. In such a situation, the joining of those youth has got stuck.

3). Posting in Siachen will get more allowances

There are also many questions in the minds of the youth regarding allowances and other facilities. According to the information given today, Agnivars on posting in Siachen and other difficult areas will get the same allowance and facilities which are currently applicable to regular soldiers.

4). A decision taken on the lines of railways

During the agitation in January this year on the allegation of malpractices in Railway NTPC exam results, when candidates set fire to trains, damaged railway properties, the Railways had warned that such youth would be identified on the basis of video footage. And they will be deprived of getting a job in the Railways for life.

One such condition has also come to the fore in the Agneepath scheme. The army clearly said in the press conference that the youth involved in the violence will not be included in the restoration. Before applying for Agneepath scheme, youth will have to give an affidavit that they have not involved in any violence. Police verification of youth will also be done before recruitment.

5).Agneepath scheme will not be withdrawn