The day of 18 May 1974 was very important for India. On this day the first nuclear test was conducted in Pokhran, located in Jaisalmer, Rajasthan, which was completely successful. Under the leadership of Indira Gandhi, India had joined the list of nuclear-rich country. Pokhran-1 was named ‘Smiling Buddha’. After separating Bangladesh from Pakistan, Indira Gandhi wanted to prove her power by conducting a nuclear test, so this whole campaign was kept secret, there were many cabinet ministers who could not even hear it. To make this campaign successful, a team of 75 scientists and engineers was working on it since 1967. Raja Ramanna, the director of BARK, was taking over the reins of this campaign. Although after this nuclear test, America imposed many sanctions with nuclear material and fuel, but in those days Soviet Russia openly supported India.

“Smiling Buddha” was the code

On 18 May 1974 nuclear test was done in Pokhran in Jaisalmer district of Rajasthan, the day it was done was Buddha Purnima, hence the whole test was named as Smiling Buddha. This test was a fragmentation test. It was a nuclear bomb weighing 14 kilotons of TNT several feet below the ground. It was a completely peaceful trial. Through the test, India had joined the list of nuclear bomb-rich countries of the world. In that era, Indira Gandhi had got this nuclear test done to make Pakistan proud of her power.

On 18 May 1974, the first nuclear test was conducted in Pokhran. A team of 75 scientists and engineers was engaged for the last seven years to make this test successful, it was supervised by Dr. Rajaram Ramanna, Director of BARK. The Pokhran nuclear test was completely kept secret. Apart from Indira Gandhi, Chief Secretary PN Haksar and Chief Secretary PN Dhar, Dr. Nag Chaudhary, Scientific Advisor to the Defense Minister of India, and HN Sethna, Chairman of the Atomic Energy Commission, were aware of this. Jagjivan Ram, the then Defense Minister of India, was also not aware of this nuclear test. 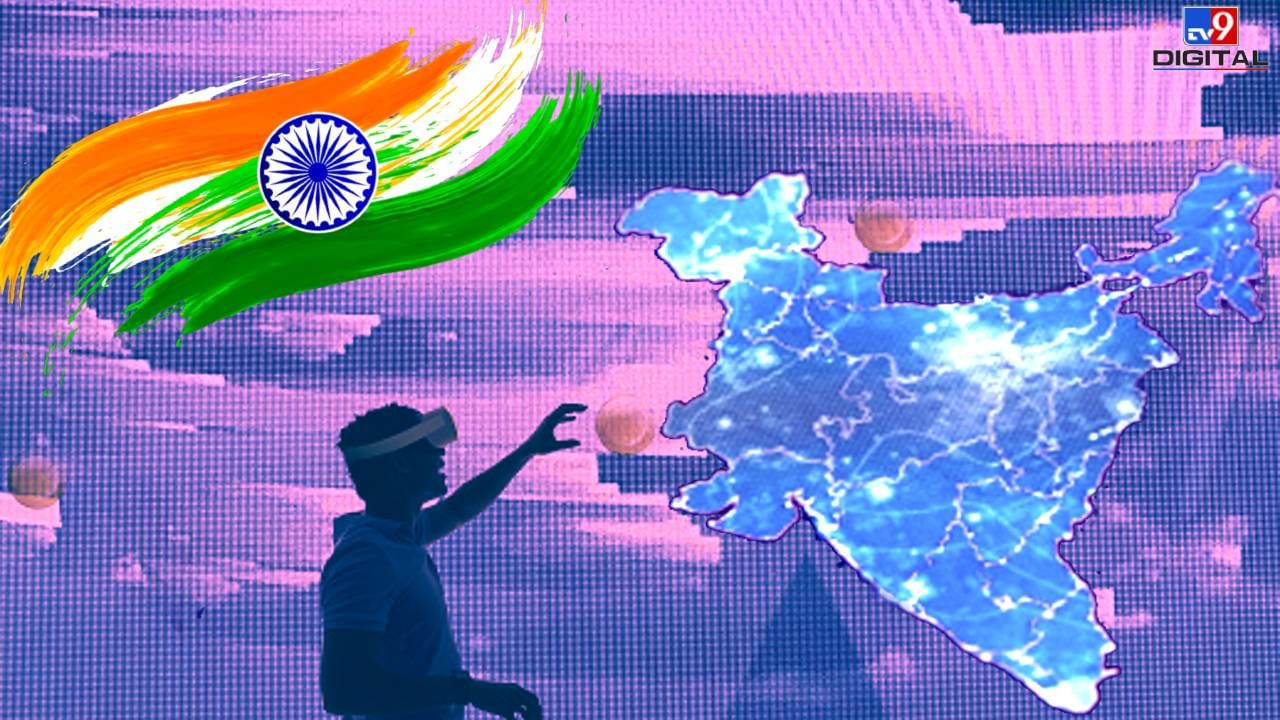 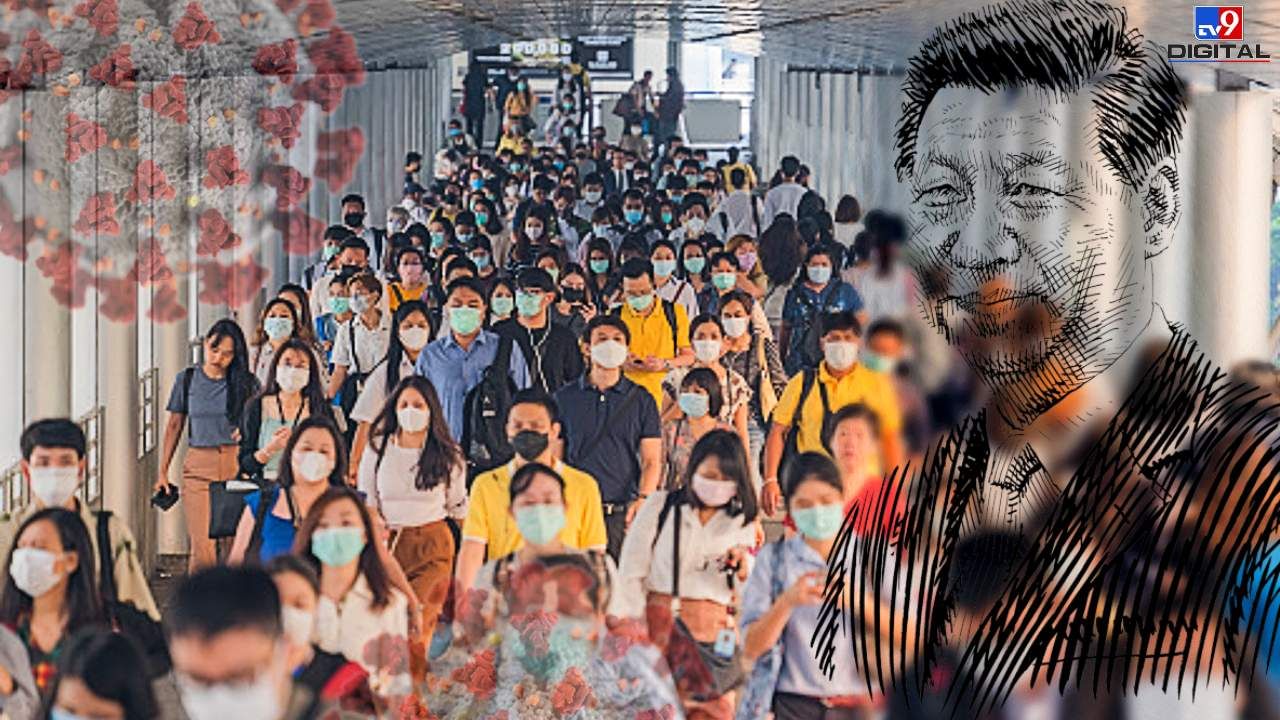