​Women are becoming more empowered now than before. Today women are not behind men in any field. From government to private jobs, the number of women is increasing rapidly. Here today we are going to tell you that in which private company of the country the maximum number of women are involved. Recently a report has also been released regarding this. TCS, Infosys, Wipro, HCL Technologies, Reliance Industries, Motherson Sumi Systems, Tech Mahindra, ICICI Bank, HDFC Bank and Page Industries are among the top 10 companies in the country employing women.

According to a report, Tata Consultancy Services (TCS) is the largest employer of women in the country. TCS employs 2.1 lakh women, which is 35 percent of the company’s total workforce. According to the reports, after TCS, the name of Infosys comes in giving jobs to women. More than 1.24 lakh women work here.  Which is 40 percent of the total workforce. More than 88 thousand women are employed in Wipro. While HCL Technologies has given work to more than 62 thousand women. According to the report, Reliance Industries is the largest company by value. 62 thousand 560 women work in Reliance Industries. Similarly, Motherson Sumi Systems has also given employment to more than 50 thousand women.

< div> VNIT Recruitment 2022: VNIT will be recruiting for many posts including technical assistant, apply here

Get the more latest posts on Jobs 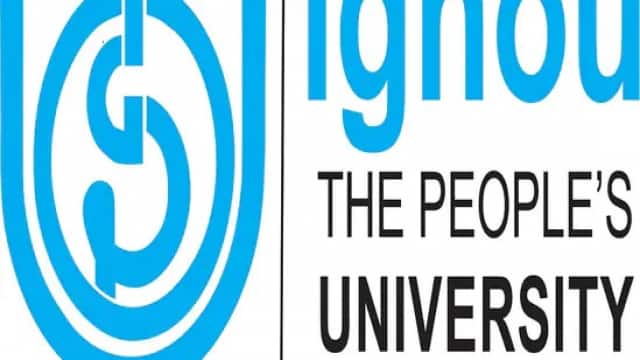 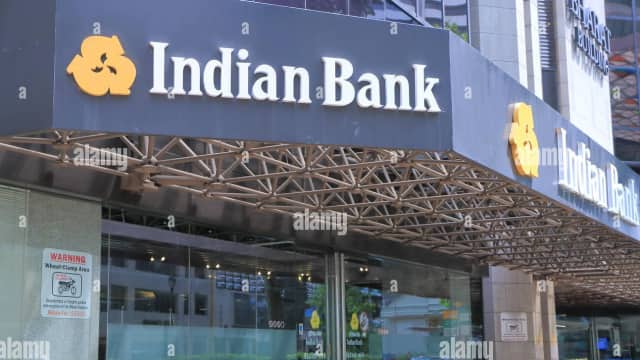