UP Board 12th Result: Uttar Pradesh Board of Secondary Education has released the 12th class result. Along with this, the list of the district has also been released. In which the best 12th result has been from Banda district. Whereas the result of Ballia district has been the worst. Read here to see the list of 5 best performing districts in UP Board and 5 worst districts here.

​UP Board Result 2022: Forgot roll number and not getting admit card, how to check your result students?

UP Board Result 2022: How many marks are required to pass in UP Board exam, what to do if you fail

Get the latest jobs & recruitment article. 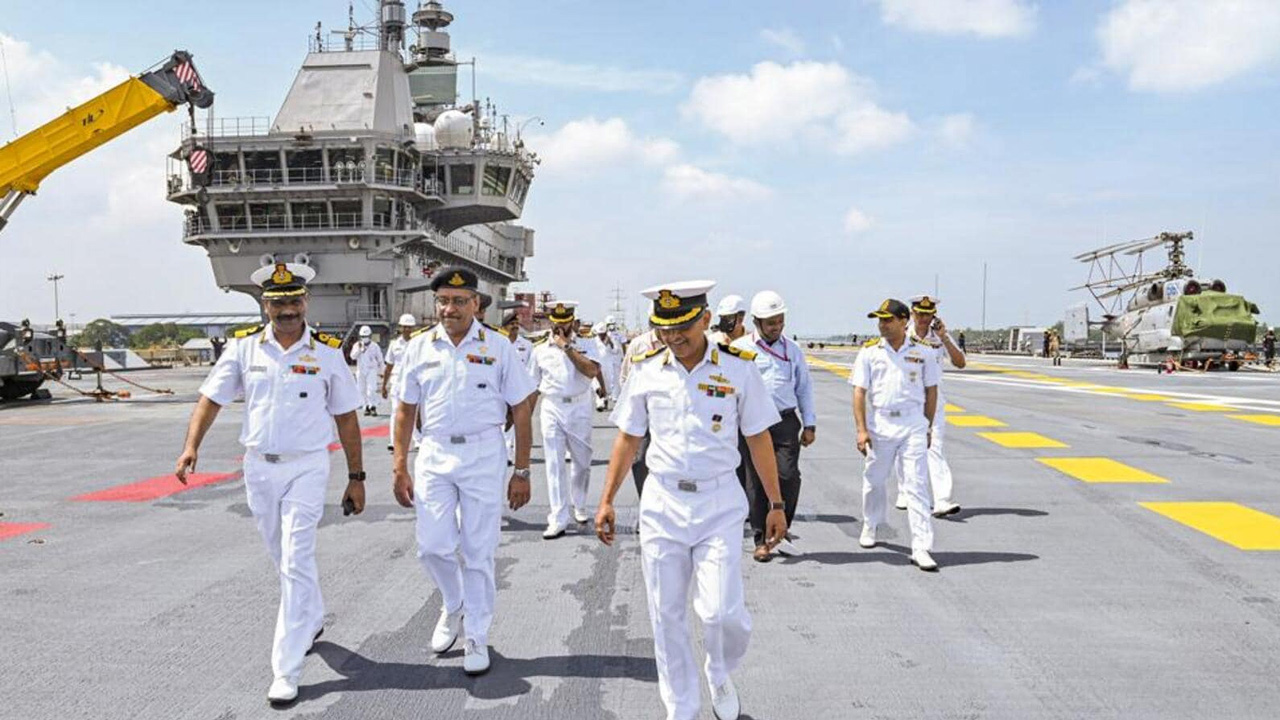