India slips down in UN Human Development Index: One of the main criticisms faced by Prime Minister Narendra Modi’s government is unemployment. The states of Haryana, Jammu and Kashmir, where the problem of unemployment is high, have become obstacles to the development of the country. Since the Bharatiya Janata Party came to power in 2014, the unemployment problem has increased to a record level. They boasted in the 2014 elections that they would create crores of jobs if they came to power, but they did not live up to that promise after coming to power. And in the 2019 general elections, if they vote for their party, they have promised to go one step further and create 2 crore jobs. The latest Human Development Report 2021-22 released by the United Nations Development Program (UNDP) on Thursday (September 8) shows the level of unemployment in our country. In the survey conducted in 191 countries in 2021-22, the rank of India, which is growing as the fifth largest economy in the world, has fallen to 132. And the situation in our neighboring countries is very difficult. Even though Nepal is ranked 143 and Pakistan is ranked 161.. this is not a comforting matter. Bhutan and Bangladesh in the list of our neighboring countries are much better than us. They ranked higher than India at 127 and 129 positions respectively.

When the Modi government came to power in 2014, the unemployment rate was 5.44 percent. In 2015, it was at 5.44 percent, but it continued to stagnate for the next four years. In 2019, the economic system of the world countries was severely damaged due to Covid. Due to disruption of the demand-supply chain, migration of workers among other reasons, the unemployment problem will increase to 8 percent by 2020. In 2021, it rebounded by 2.02 percent and declined to 5.98 percent. Currently, the unemployment rate in the first quarter of the fiscal year stands at 12.6 percent. In general, unemployment rate along with gender and social inequality are considered as obstacles to the development of the country. Our country ranks 122nd out of 170 countries in the Gender Inequality Index. This is the only solace in the latest Human Development Index (UNDP).

State-wise, Haryana, known as an agricultural state, has the highest unemployment rate at 37.3 percent. It is followed by Jammu and Kashmir with 32.8 percent and Rajasthan with 31.4 percent unemployment. It is a well-known fact that India can take steps forward only when progress is made in all fields. If governments take steps in that direction, our rank in human development index will improve. 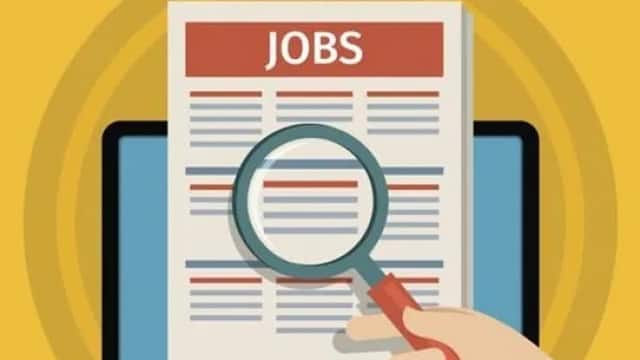 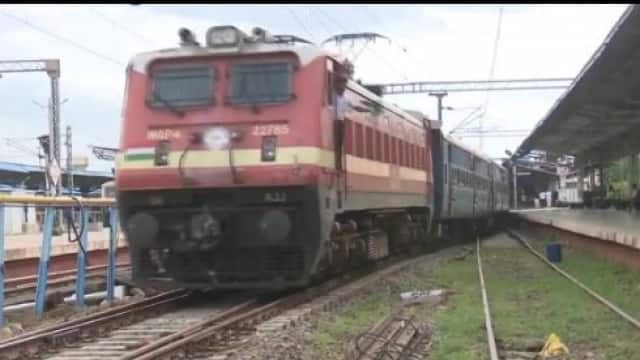 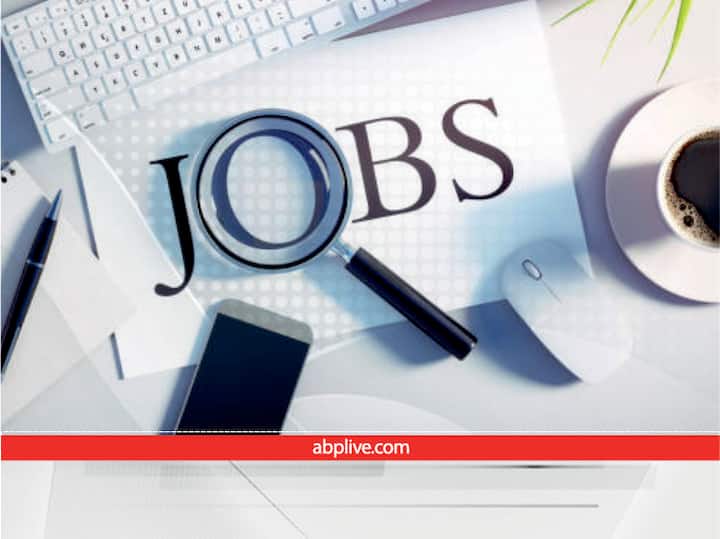