Ukraine Students: It is known that the war between Russia and Ukraine has had a severe impact on the economy of many countries around the world. But the war between these two countries has had a severe impact on the careers of students studying medicine in Ukraine. Meanwhile, the central government recently gave a shock to the medical students who came to India after stopping their studies. The central government has said that it is not possible to give medicine seats in India to students from Ukraine. In an affidavit given to the Supreme Court, the central government has made it clear that the students who came from Ukraine and sought permission to pursue medical education in India will not be given that opportunity.

The Supreme Court bench headed by Justice Hemant Gupta… has decided to conduct further investigation on this issue. The center has filed an affidavit that the students went to Ukraine only because of non-availability of seats in NEET. In the background of unfavorable environment in Ukraine, the students expressed their grief that there is no chance to continue their education there. As a part of this, Advocate Ashwarya Sinha also filed a petition in the Supreme Court regarding the same.

About 14 thousand medical students had to return from Ukraine. In the petition, they asked to take initiative to continue education in India by taking into consideration the fundamental rights provided by the Constitution of India. However, with the latest affidavit given by the center, there is concern among the students who came from Ukraine. 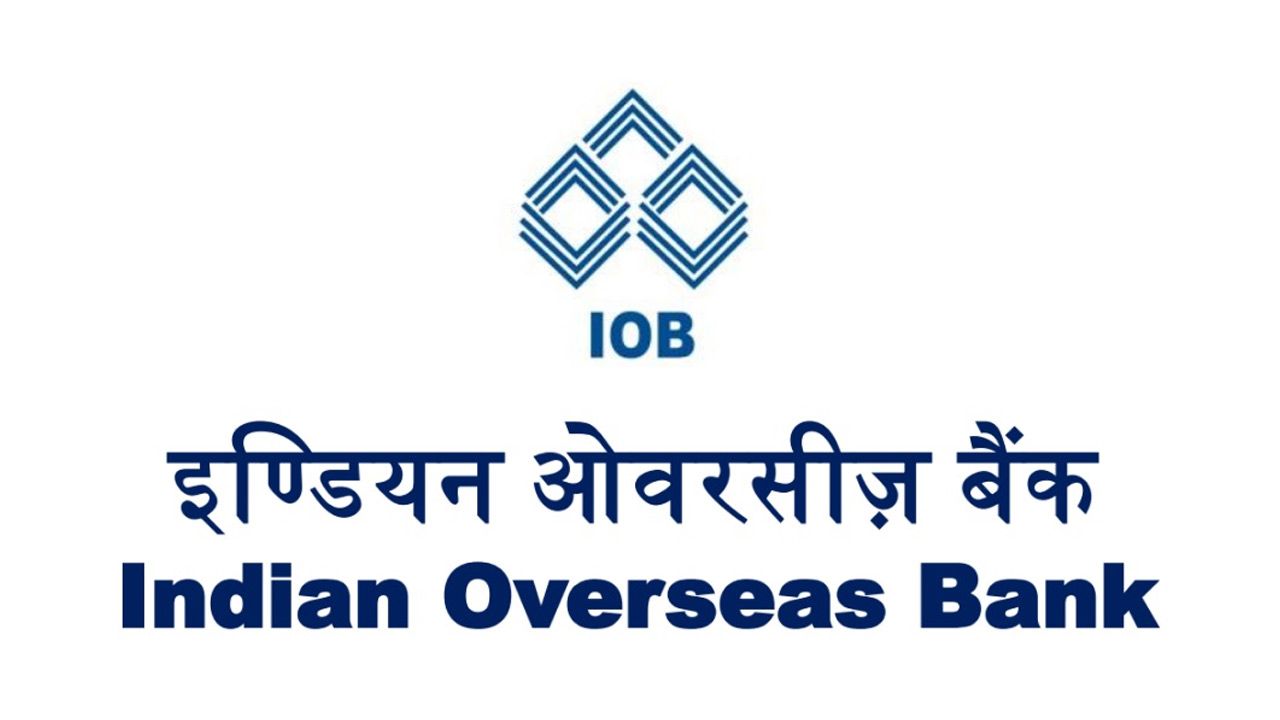 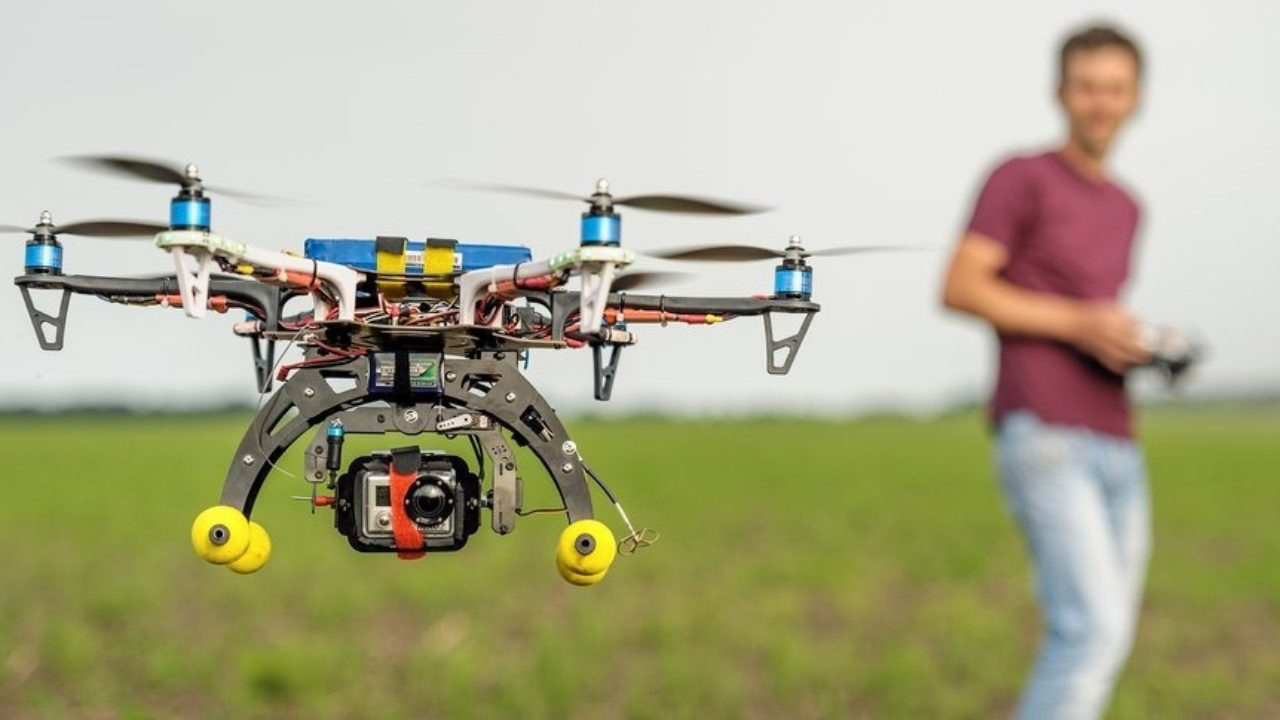