Too much sitting seems to increase the risk of death from cardiovascular disease and cancer: Shantanu Despande, CEO of Bombay Shaving Company recently posted a post on LinkedIn. This single post made the world aware of the toxic working culture followed by the company. Currently, CEO Shantanu Despande’s post is leading to widespread discussion. So what he wrote.. he recommended that the employees of his company should work 18 hours a day (working 18 hours a day). What else he said.. ‘Those who join the new job at the age of 22 should eat well and be healthy. Also should be ready to work for 18 hours per day for at least 4 to 5 years. I see many youngsters balancing work life and family life. But it is not too soon. Consider what you do as divine and replace it with your work. Dedicate the first five years to a career. Shantanu Deshpande posted on LinkedIn advising freshers and Z work force that if you focus on the job and not on randomness, you will become better. Due to this, the physical and health problems faced due to long working hours have come to the fore. You know that..

A recent study has revealed that the working culture in offices has an impact on the mental health of employees working in those companies. This study states that employees who work in companies with poor work culture are three times more likely to suffer from depression. This study revealed that long working hours (LWH) pollutes the psychological safety climate (PSC) and consequently leads to depression. Their research revealed that there is a relationship between major depressive symptoms and LWH among employees.

Sitting and working for long periods of time without any physical movement causes more than three million deaths worldwide every year. That is equivalent to 6% of all deaths. It is the fourth leading cause of death. Breast and colon cancer account for 21-25 percent of deaths, diabetes accounts for 27 percent, and heart disease accounts for 30 percent. Most cancers in Australia are due to lack of physical activity after cigarette smoking. Heart disease develops silently in people who sit and work for long periods of time. The impact of long working hours among Indians will be more evident in the coming days. Dr. Rahul Gupta, Cardiology Consultant, Apollo Hospitals, Navi Mumbai, said that due to the lack of opportunity for physical activities (sedentary lifestyle) during the lockdown, obesity, diabetic and BP (blood pressure) problems have increased like never before.

Research has also revealed that sitting for long periods of time can lead to many health problems. First obesity then high blood pressure, high blood sugar, fat accumulation around the waist, increased levels of bad cholesterol lead to metabolic syndrome. About 13 studies have revealed that sedentary workers are more likely to die from heart disease and cancer.

Their research found that people who sat for more than eight hours a day without any physical activity had a higher risk of dying from obesity. These things were revealed in the research done on more than 10 lakh people. Researchers found that people who were physically active for only 60 to 75 minutes a day were more affected by sitting too long. In their research, they found out that those who work for less time have less mortality.

What else to do?

Dr. Pramit Rastogi, Child and Adolescent Psychologist at Steps Center for Mental Health in Gurugram says, ‘Certain professions demand more working hours. However, it should not be considered as a toxic work culture. Some professions require back-breaking work. Such occupations can be considered toxic work culture (hazardous work environment). Employees in such companies cannot balance work-family life. But those who work long hours should take breaks in between. Also drink a lot of water. If you take these precautions, your health will be strong along with your job. 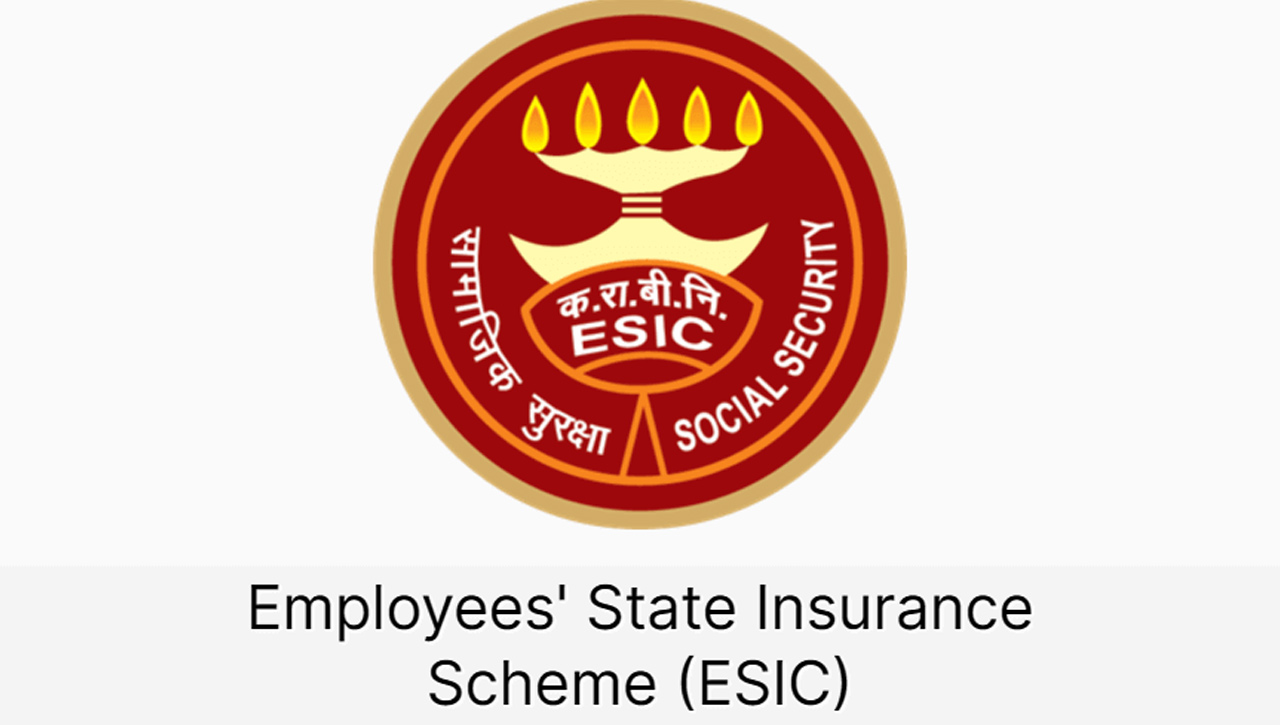 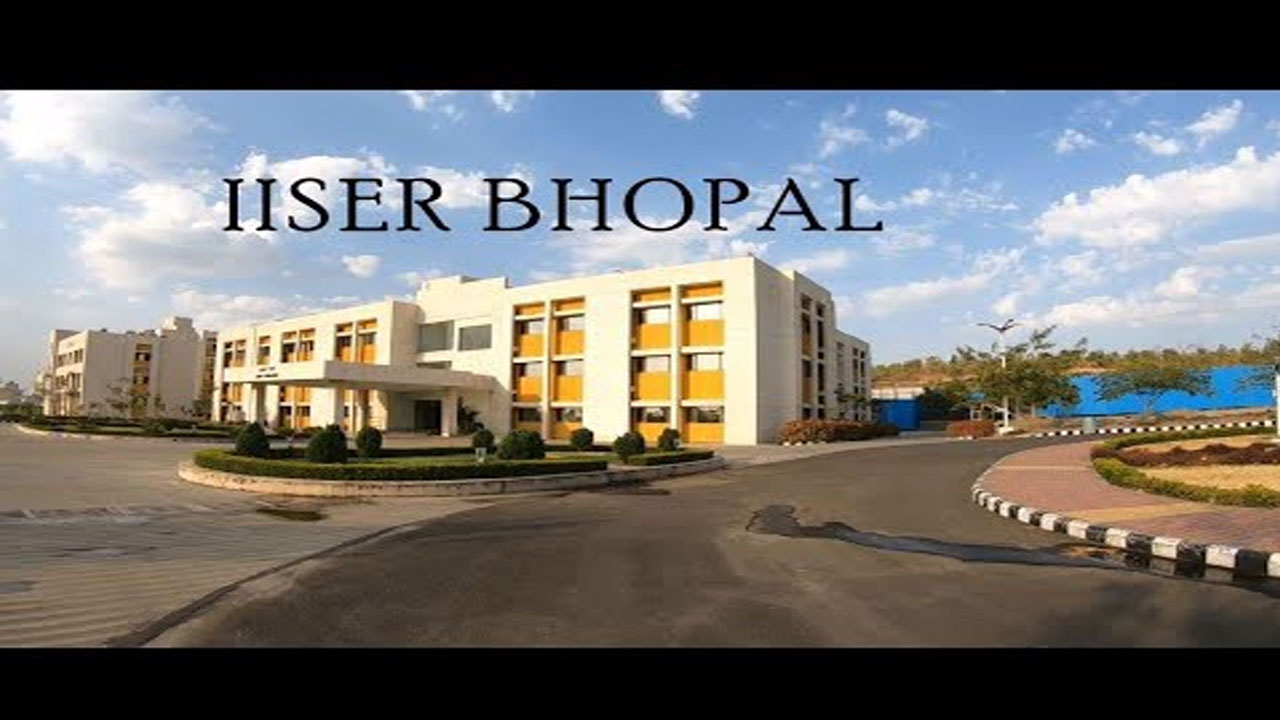