RSS 5 New Universities: Rashtriya Swayamsevak Sangh (RSS) affiliate Vidya Bharati is going to set up five new universities across the country. National Organizing Secretary of Vidya Bharati Yatindra Sharma confirmed this at a function held in Haridwar, Uttarakhand. A leading daily quoted Sharma as saying that the aim of the new universities is to bring about a positive change in the education sector. RSS has been working for a long time to provide good education in primary education to the students of the country. At the same time.. now this institution is focused on providing higher education.

RSS has already started Chanakya University in Bengaluru, Karnataka. Another RSS University in Guwahati, Assam is in progress. A total of 200 students enrolled in the first batch of the university in Bangalore. About 50 students from Vidya Bharati schools are being given free education in this university. Yatindra Sharma emphasized that RSS-run educational institutions are open to students of all classes, castes and religions. He said that among the 29,000 schools belonging to RRR, students from Muslim and Christian communities also have a significant number.

Launch of campaign regarding NEP:

RSS affiliate Vidya Bharati recently announced a campaign to raise awareness about the new National Education Policy (NEP) 2020 launched by the Centre. The aim of the campaign is to make the elements of ‘India Centric Education’ accessible to everyone. Encouraging ‘Dignity of Labour’ with proposed skill education from 6th standard, promoting ‘Mother Language’ based on NEP. The campaign for the new National Education Policy began on September 11.

The objective is to help the government on NEP

With a huge network of schools across the country, their aim is to help the government implement the NEP, said Shriram Aravkar, general secretary of the organization. Describing the NEP as an India-centric policy, Aravkar said it should reach out to remote areas of the country. He said that during the campaign, the scope, scale and impact of reforms under NEP are being discussed. In addition to the new National Education Policy, MyNEP competitions and other popular NEP-themed competitions will also be conducted. 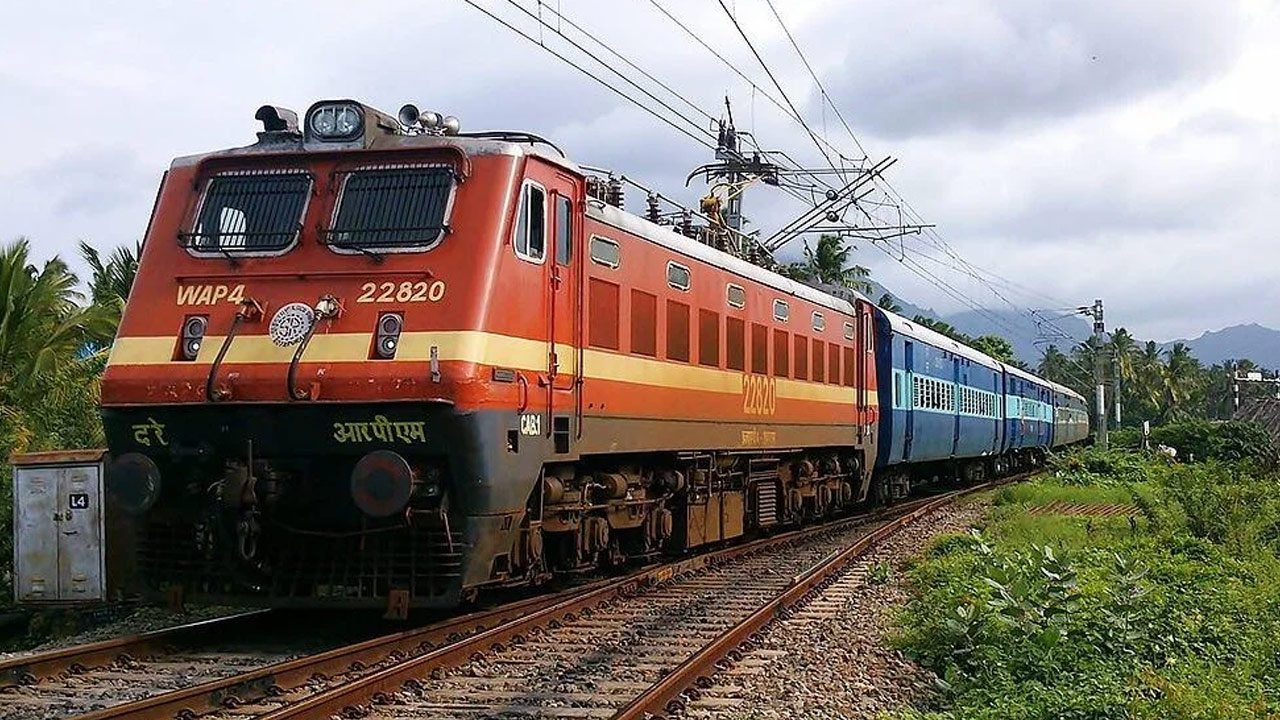 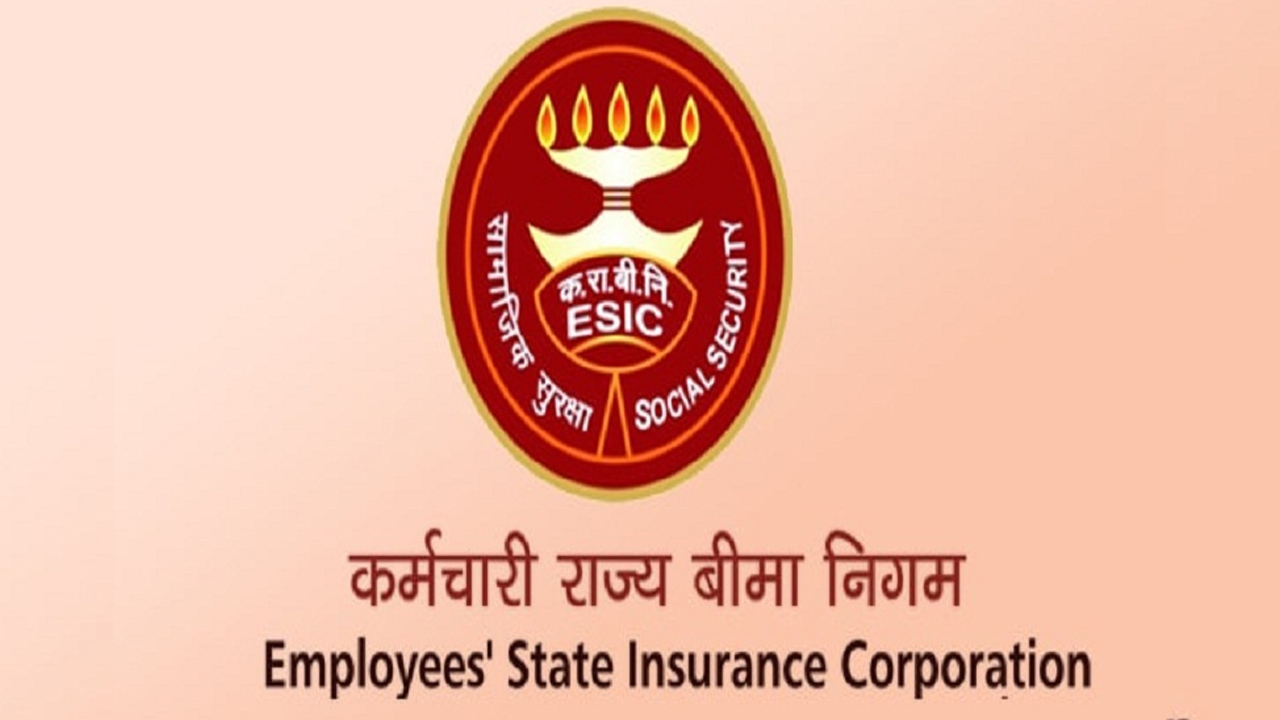