Facebook’s parent company has laid off a large number of employees working at Meta. About 11 thousand people were thrown on the road. There are 87,000 Meta employees worldwide, and about 13 percent of them have been cut. Meta announced that 16 weeks of additional salary will be given to those who lost their jobs and 6 months of health insurance for their family members. It is noteworthy that this is the first time that such a large number of employees have been fired since the establishment of the company in 2004. Moreover, earlier it is reported that more jobs are likely to be cut in the coming days. On this occasion, Zuckerberg said that they will provide immigration facility to the employees who have lost their jobs in Meta, and immigration specialists will also be made available. There is a notice period and a visa grace period before complete dismissal. Zuckerberg suggested to plan in this time.

Generally, the number of people working in America on H1B visa from India and China is not small. H1B visa can work abroad for three years. After that there is a possibility to extend for another three years. H1B visa holders who have lost their jobs have a deadline of 60 days. In the meantime, if you find a new job, the company that has given you the job will have to sponsor the H1B visa. If all this is not done within the grace period of 60 days, they will have to withdraw from America. This created confusion among the employees. 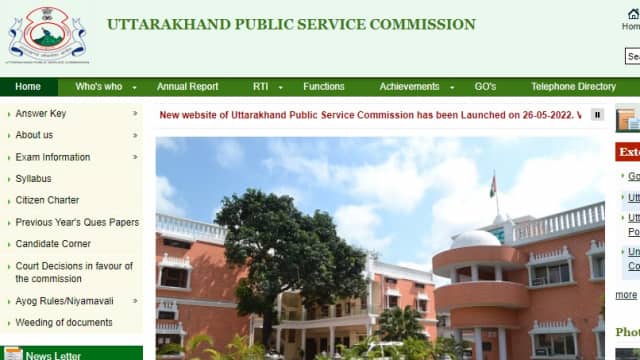