Will JEE and NEET be Merged with CUET in 2023: The Center has put a brake on UGC’s proposals to merge engineering and medical entrance tests into CUTE-UG (Common University Entrance Test-Undergraduate). Union Education Minister Dharmendra Pradhan has recently revealed in a statement that the process of merging JEE Main and NEET into the Common University Entrance Test will not take place for another two years. He said there is no plan to merge the engineering entrance exam JEE and medical entrance exam NEET with the Common University Entrance Test (CUET), adding that at present the merger of exams is only a “concept” and not a final decision, and students need not fear. So far, the government has not taken any decision in principle. Minister Dharmendra Pradhan said that it will take at least two years to take a final decision on the proposal to merge NEET and JEE into CUTE.

It is known that UGC Chairman M Jagdish Kumar had earlier announced that since JEE Main and NEET entrance exams have the same subjects, there is no need to conduct separate JEE Main and NEET exams and they will be merged into CUTE which is conducted for admissions to undergraduate courses in central universities. He also said at that time that an expert committee will be appointed on the feasibility and procedures. UGC Chairman said that under the slogan of ‘One Country – One Exam’, instead of writing separate entrance tests for Mathematics, Physics, Chemistry and Biology exams, there will be a new examination system to write a single entrance test and get admissions in those subjects. Due to this, the proposal of merging these exams, which is in huge demand at the national level, has led to a nationwide debate. The CUTE-UG 2022 exam conducted this year has been chaotic in many places. Due to this, NTA has been criticized for its incompetence in conducting the exams. Meanwhile, there is concern among students and parents that if JEE Main and NEET are merged and a new system is suddenly introduced, it will lead to more confusion. The latest announcement made by the Union Education Minister has taken everyone’s breath away. 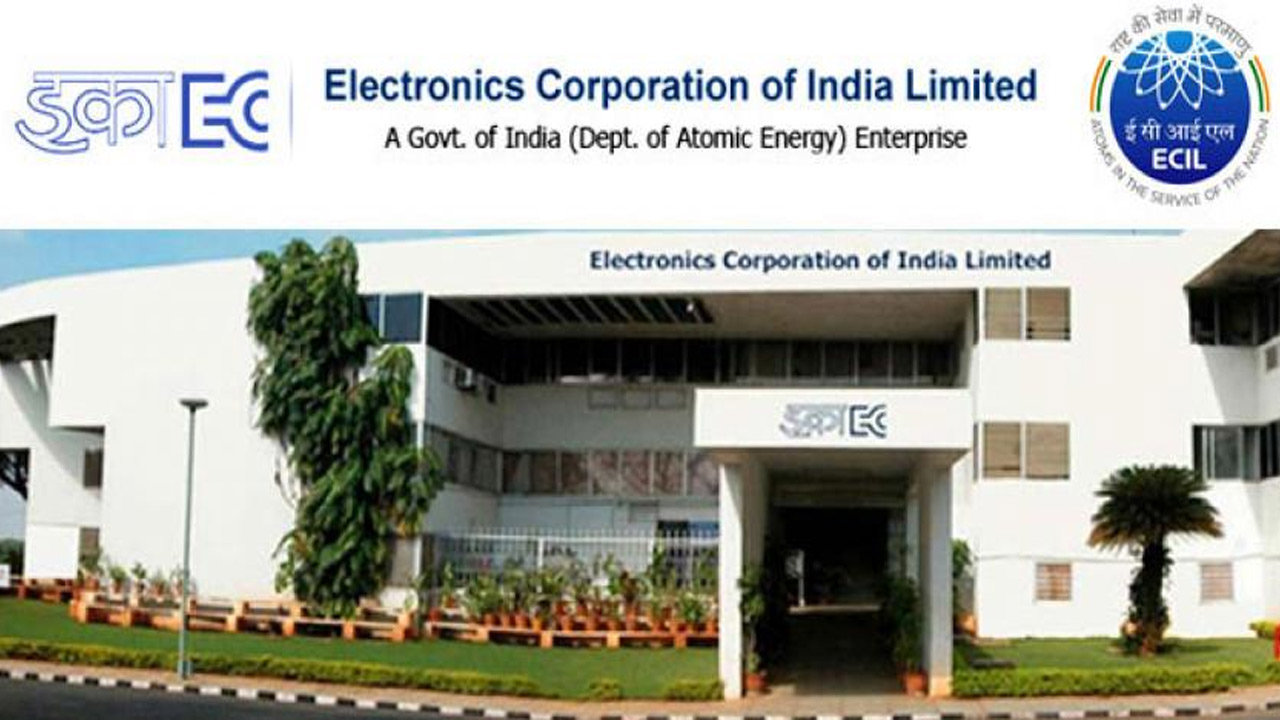 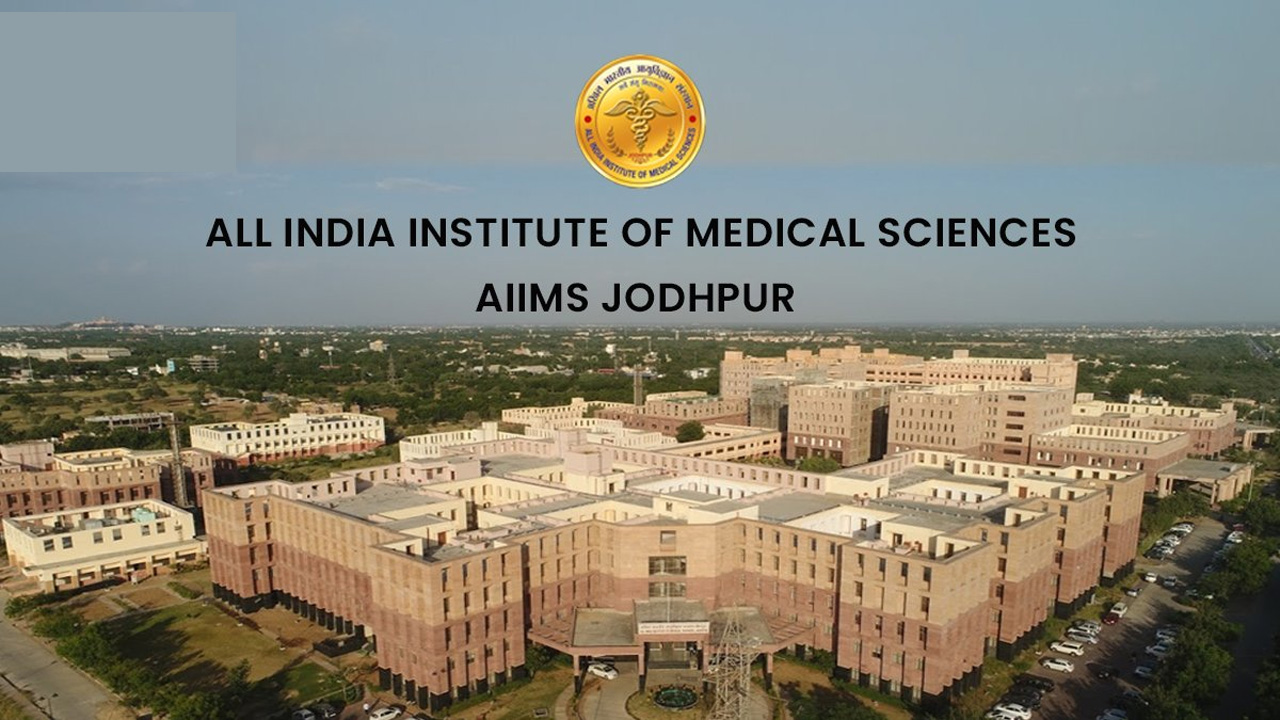