Indian Navy Jobs: Youth are showing interest in joining the Agneepath scheme which has been brought by the Union Government for recruitment in the Army. Not only boys but also girls are opting to join the navy. The registration process for Senior Secondary Recruit and Matric Recruit recruitments in Navy under Agnipath scheme ended on Wednesday. Under the Agniveer scheme, the Navy is undertaking 3,000 job placements. The Indian Navy has officially announced that 9.55 lakh people have registered their names for these jobs. Out of them, 82 thousand are girls. The Indian Navy has on June 20 decided to recruit women sailors under the Agneepath scheme to ensure gender neutrality in all branches of the Navy.

While there are women officers in the Army, Air Force and Navy… women have not been given an opportunity below the rank of officers. With this, the central government has decided to induct cadre personnel below the rank of officers into the tri-services of India under Agnipath. Those who are selected in Agnipath scheme are considered as Agniveer. They are trained for four years… 25 percent of them are retained. 25 out of 100 people will be regularized and given the opportunity to work as a non-officer for 15 years.

In the Agnipath scheme, girls as well as boys compete to join the army as there is a chance to get a good salary with just four years of service. So far many girls have thought of working in the army…that dream has not come true. With the central government providing an opportunity to girls through Agnipath, many people are showing interest in joining the army and becoming Agniveer. The training of the first batch of Agniveers selected for the Agnipath Yojana will begin in November this year. 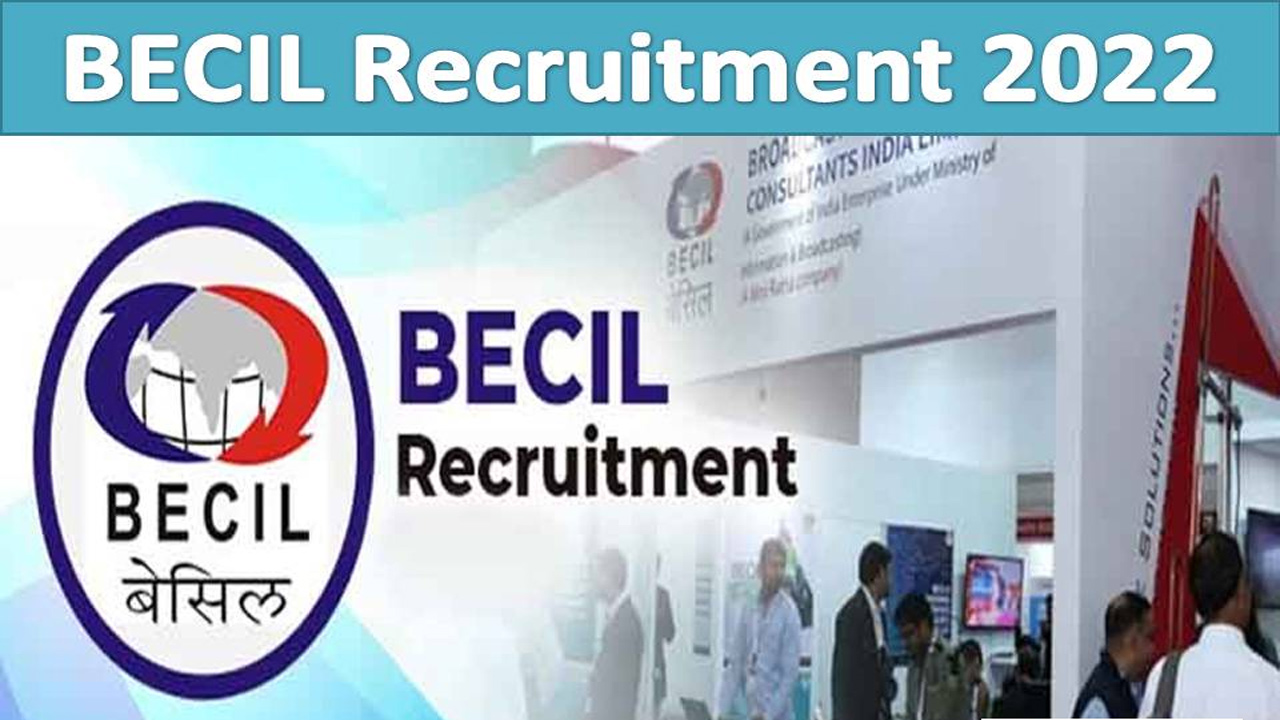 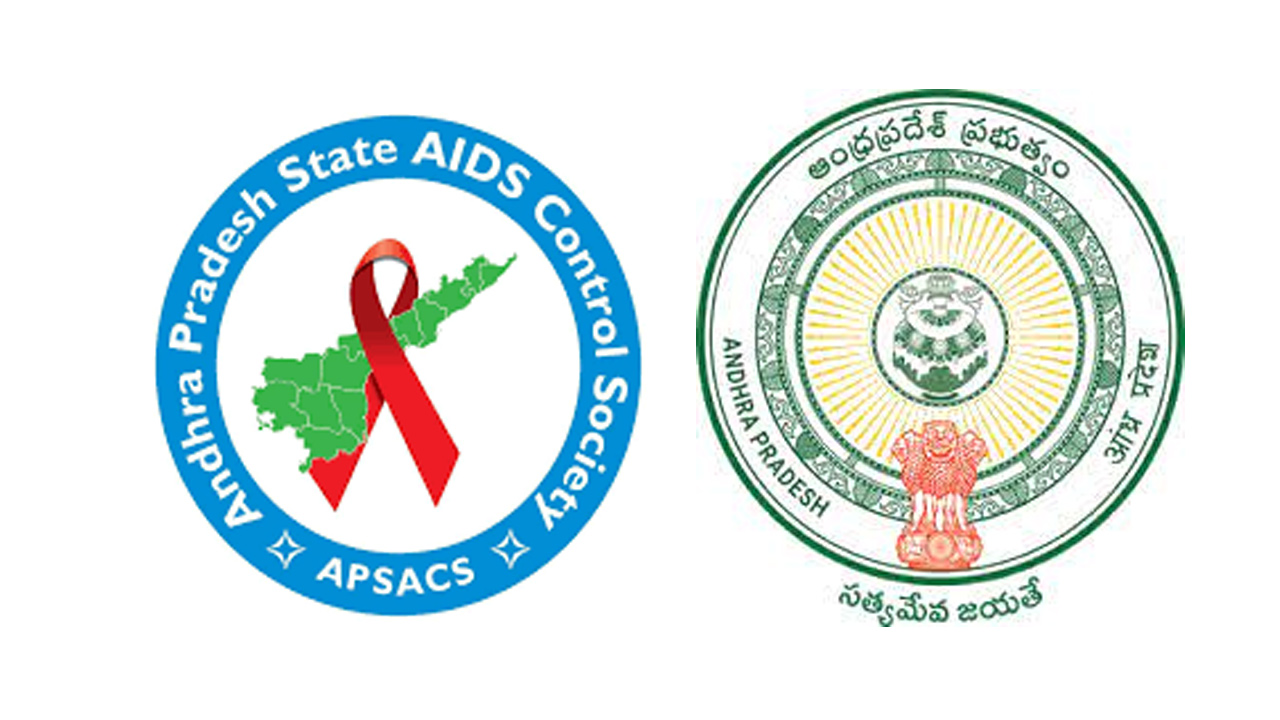