IIIT Basara: Basara Triple is always in the news for some reason. Till now students chose the path of struggle to solve their problems. Due to this, there has been a very tense atmosphere in Basara Triple IT for the past few days. On Monday, before the matter was settled down, the electricity supply was stopped in Triple IT of Basra. There is a power cut in the campus since Monday afternoon. Dinner arrangements were hampered due to power outage.

Students are protesting against the current cut. Students are eating in the dark. Due to lack of electricity, the students are living in the hostel with cell phone light. The administration building and student hostels were in darkness. Dinner was delayed due to power outage as cooking was done by machines in the mess.

Meanwhile, it seems that there is some technical problem in the sub-station in the campus that caused the power supply to stop in Triple IT. The in-charge VC canceled the study hours due to the power cut. Officials are arranging for an alternative route for the students to have meals. 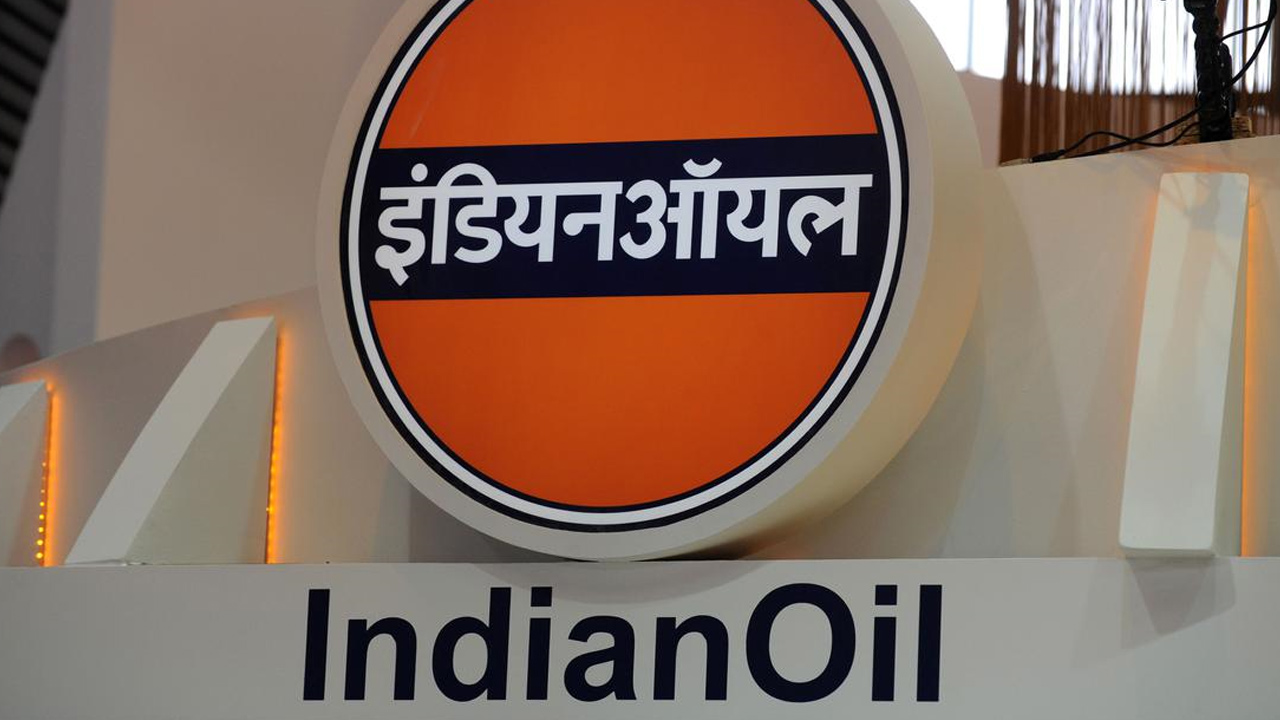 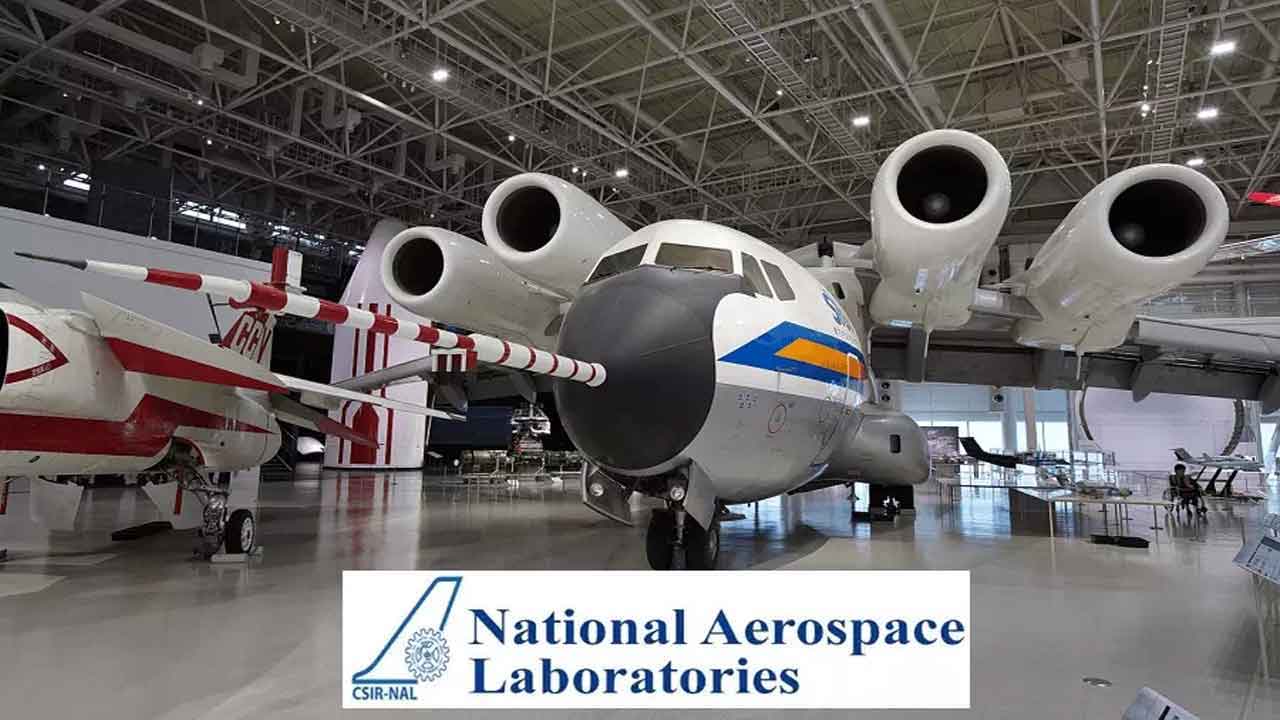