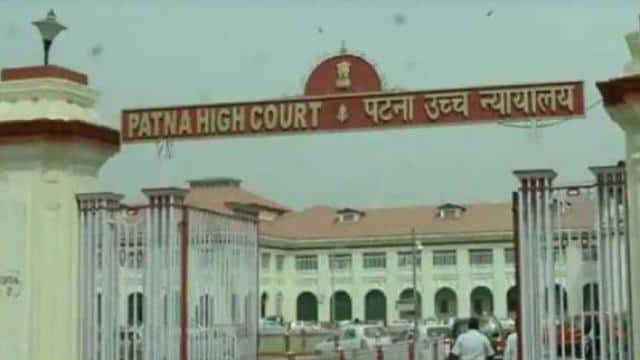 It is noteworthy that the Commission had published an advertisement for the reinstatement of 1284 Assistant Engineer. 28,874 candidates had applied for this. In the preliminary examination held on 15 September 2018, 17,865 candidates took the exam at 46 centers. After which the Commission had demanded an objection from the candidates on the answer. There were 1267 objections from the candidates. The Expert Committee was formed on objections from the students. The committee consisted of the professors of IITs, NITs and BITs. After their report, the result of preliminary examination was declared.

Five different writ petitions were filed in the High Court saying the wrong questions. In this, while referencing the authority books of engineering, he claimed to be wrong. He also demanded a separate expert committee to be investigated. All these petitions were heard by a single bench of Justice Ashutosh Kumar on 26 March 2019. The commission told the court that the main examination has been conducted on 27 March 2019. In such a situation, it is not possible to include these applicants in the examination. The court, hearing the arguments of both the parties, ordered the BPSC to constitute a new expert committee to re-evaluate the objection raised on the model question of four questions. Also, after completing the entire process, ordered to publish the results afresh within ten weeks.

The Commission challenged the decision of the single bench by filing an appeal. The bench stated in its order that there is no need to re-evaluate the model answer and results of the preliminary examination taken for the reinstatement of Assistant Engineer to the new expert committee for re-evaluation. The court cleared the way for the reinstatement process, repealing the order of the single bench.

UPPCL vacancy 2020: vacancy of clerk in UP electricity department, salary up to 86 thousand