CM KCR: Telangana Chief Minister KCR gave good news to the unemployed. As part of the assembly meetings held on Monday, the candidates who appeared for the Constable and SSI examinations were given a sweet talk. The CM said that the cutoff marks of police recruitment test are being reduced. The CM announced that the cutoff marks for SC and ST will be reduced. The CM tried to assure that none of the candidates need to worry about this. It is known that SC, ST as well as BC candidates have been raising agitations for the past few days saying that injustice is being done in the matter of reservation.

In this context, after considering their requests, the Chief Minister announced that the cutoff marks will be reduced. It is known that the Telangana State Level Police Recruitment Board (TSLPRB) has released a notification for filling up a total of 15,644 vacancies in the police department. In this regard, the preliminary examination was conducted on 28th of this month. Later the key paper was released. However, it was claimed that the answers were incorrect in respect of 5 questions. After receiving the objections, the board announced that the final results will be announced soon. Meanwhile, SC, ST and BC candidates started agitation. 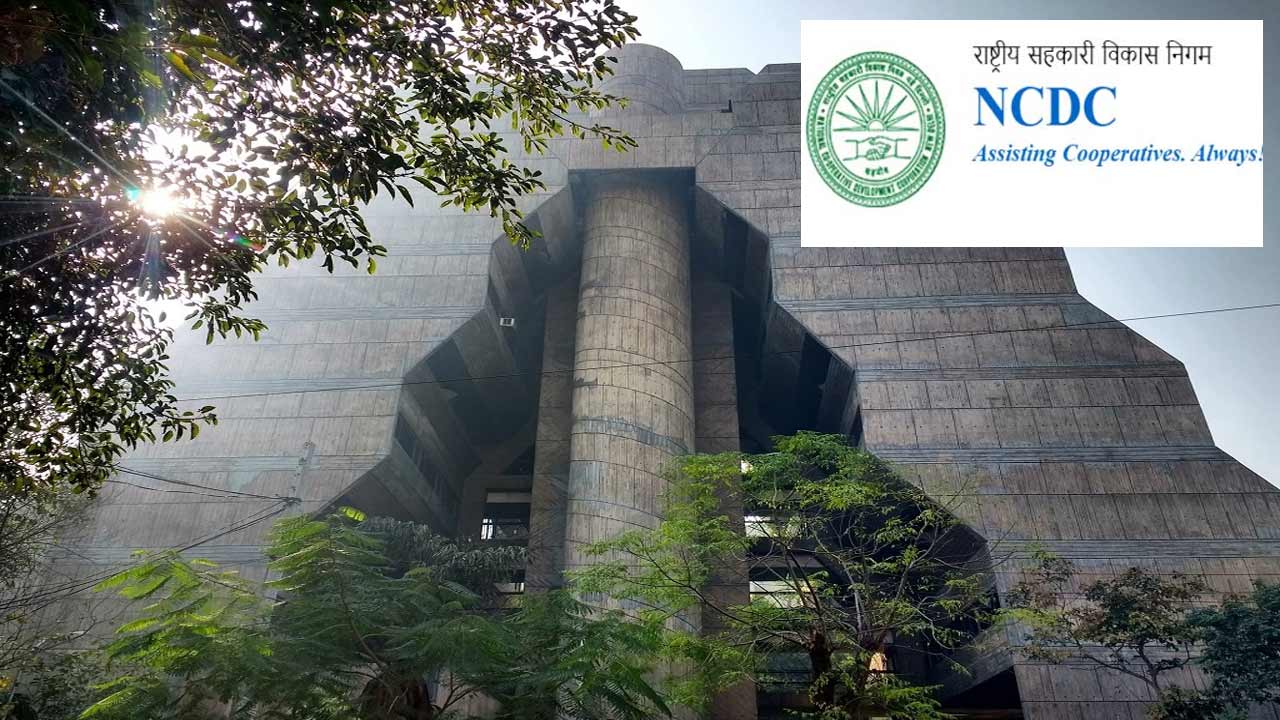 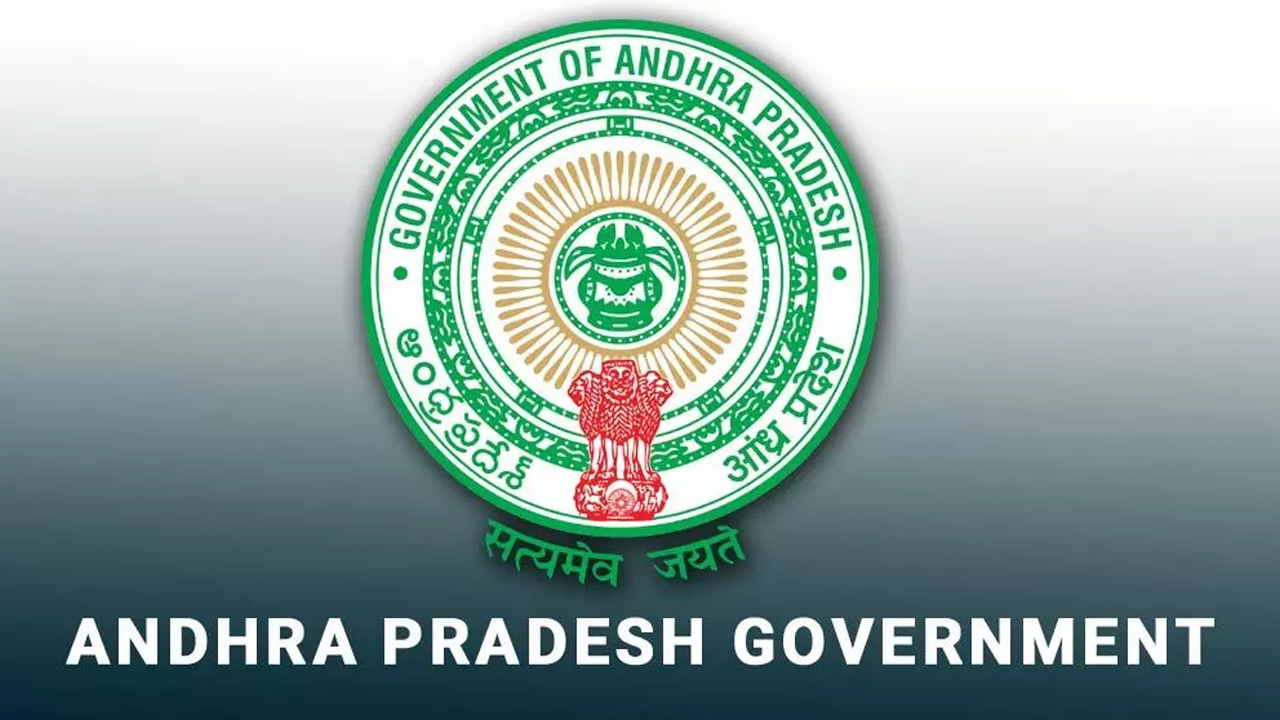