Labor exploitation has increased in Canada. The government, which gave work permits to foreign students for 18 months after completing their studies, is lying. They will be disappointed that they will get the permanent resident status. On the one hand, the extension of the work permit was not obtained. Students are struggling without work. Reports state that Indian and Filipino students who come to Canada are being cheated a lot. Previously, Canadian citizenship was granted to those who got 18 months work permit. But that is not happening now. Indian students are employed with very low salaries compared to Canadian citizens. Many students are worried about their future as they run out of money. Not being able to come to their home country and not being able to stay in Canada, they are facing various difficulties. Labor shortages As the high unemployment rate fell to 5.2 per cent in September, Immigration Minister Sean Fraser announced new temporary measures aimed at easing Canada’s acute labor shortage. The Justin Trudeau government has already introduced a measure to extend permits for 5,00,000 international students in Canada to work longer hours and get a job for 18 months after graduation. In this order, Bloomberg released a key report.

Bloomberg said in a report on Tuesday that some Indian students in Canada are using the country as a source of low-paid work and then abandoning them. However, the Canadian government’s argument is otherwise. The government of Canada claims that foreign students get good education and employment opportunities in their country. In 2021, it has been announced that 40 percent of foreign students who have completed their work permit will be granted citizenship. There is no explanation given for 18 months of not working for low wages.

Thousands of Indian students go to Canada every year. After completing the education they are doing jobs there. At one stage, many preferred to go to Canada rather than America. But things are changing recently. 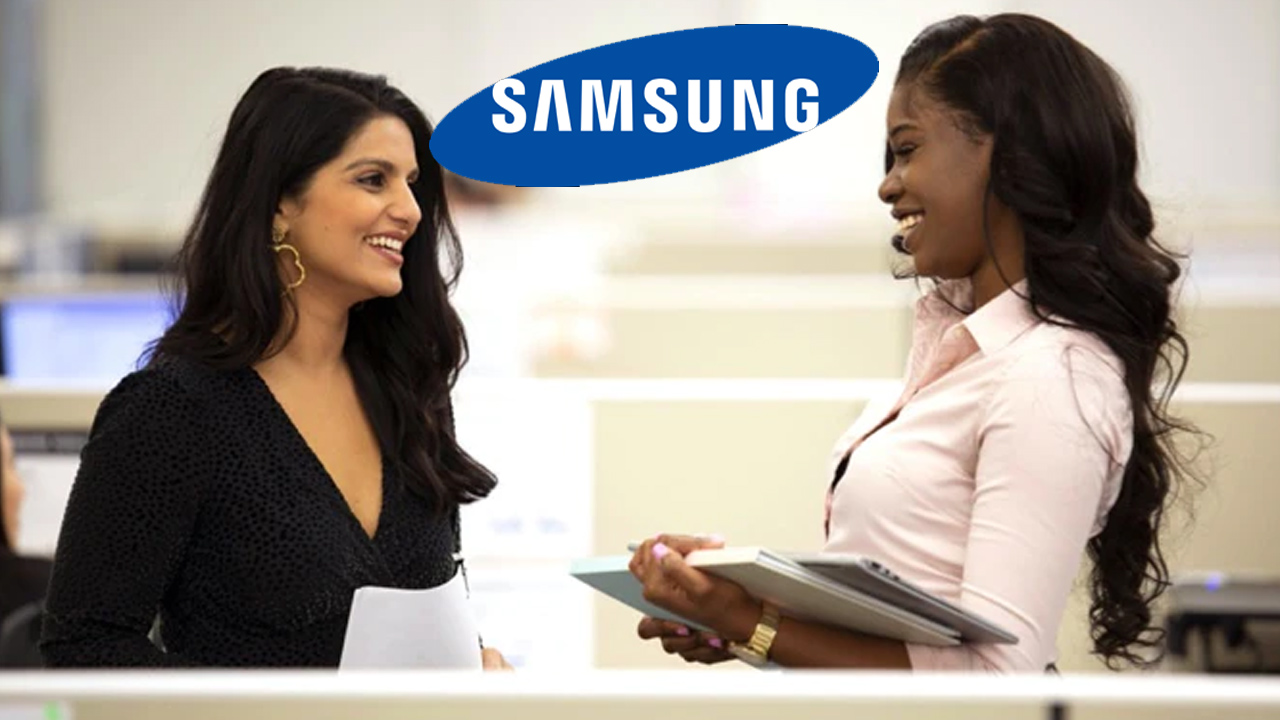