CBSE class 10th and 12th students are waiting for the release of board exam time table. 8 days have just completed in the month of December. The preparation for the CBSE board exam has also started at a time when the new year is about to start in another month. So they are waiting for the time table. According to the latest information, it seems that CBSE class 10th and 12th board exam time table will be released on December 9th (Friday).

Students can check CBSE official website www.cbse.gov.in, www.cbse.nic.in as soon as the exam schedule is released. CBSE is preparing to conduct the 10th and 12th class exams simultaneously this year. The exams will be held from February 15 next year. If we look at the way the exam time table was released in the past, it is clear that it was announced one and a half to two months before the exams.

Meanwhile, CBSE has recently issued a circular on the details to be entered in the admit card. Officials said that no corrections can be made in name and other details after December 6. CBSE said that it is not possible to change the full name and there is an option to correct only minor mistakes. 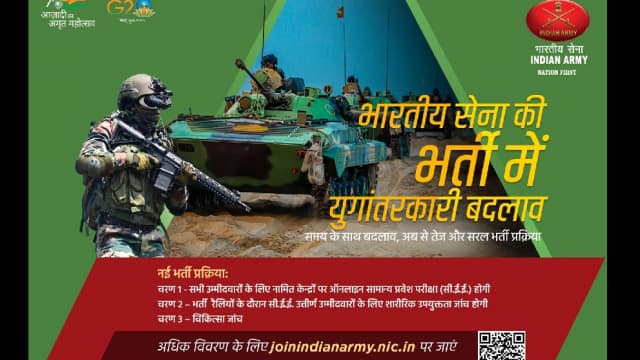