Officials say that the results are delayed due to the 50 days delay in starting the exams this time due to the corona situation. Students are advised not to believe the rumors about the exam results and check any announcement regarding the results on the official website.

Meanwhile, it seems that the evaluation process of the exams has already been completed. This year the 10th and 12th class exams were held from April 26 to June 15. A total of more than 34 lakh students appeared for these exams. Students can check the results on the official website cbse.gov.in or cbresults.nic.in once the results are released, officials said. 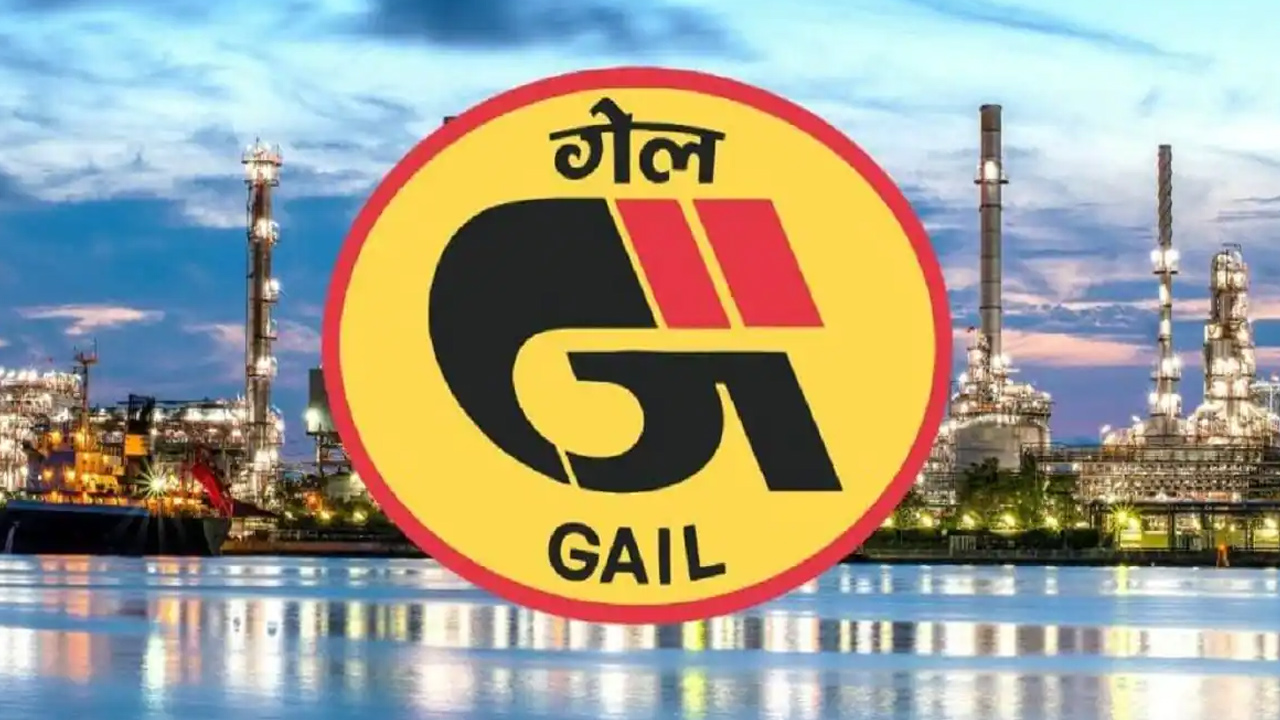