Among the youth studying abroad, the number of those who go from India is not small. Thousands of students go to countries like America, Canada, Australia and China every year for the purpose of studies. But in Australia, our students are in trouble. The recently released immigration data revealed that Australia has rejected nearly 50 percent of visas for students from South Asian countries in particular. Among these countries, India, Sri Lanka, Nepal and Pakistan are in the front row. One out of every four student visas from these four countries is rejected.

In 2022, the highest number of vocational education students from these countries revealed that the visa grant rate was less than 50%. Out of more than 900 applications, only 34 are accepted. That is only 3.8%.

Australian immigration authorities conduct scrutiny of offshore Vocational Education and Training (VET) applicants in the most stringent manner. This is the main reason for the high number of visa rejections. Another major reason is that students from these countries are getting visas with false credentials and visas created by fake agents are being rejected more often, officials say. Due to this, many students are turning away. 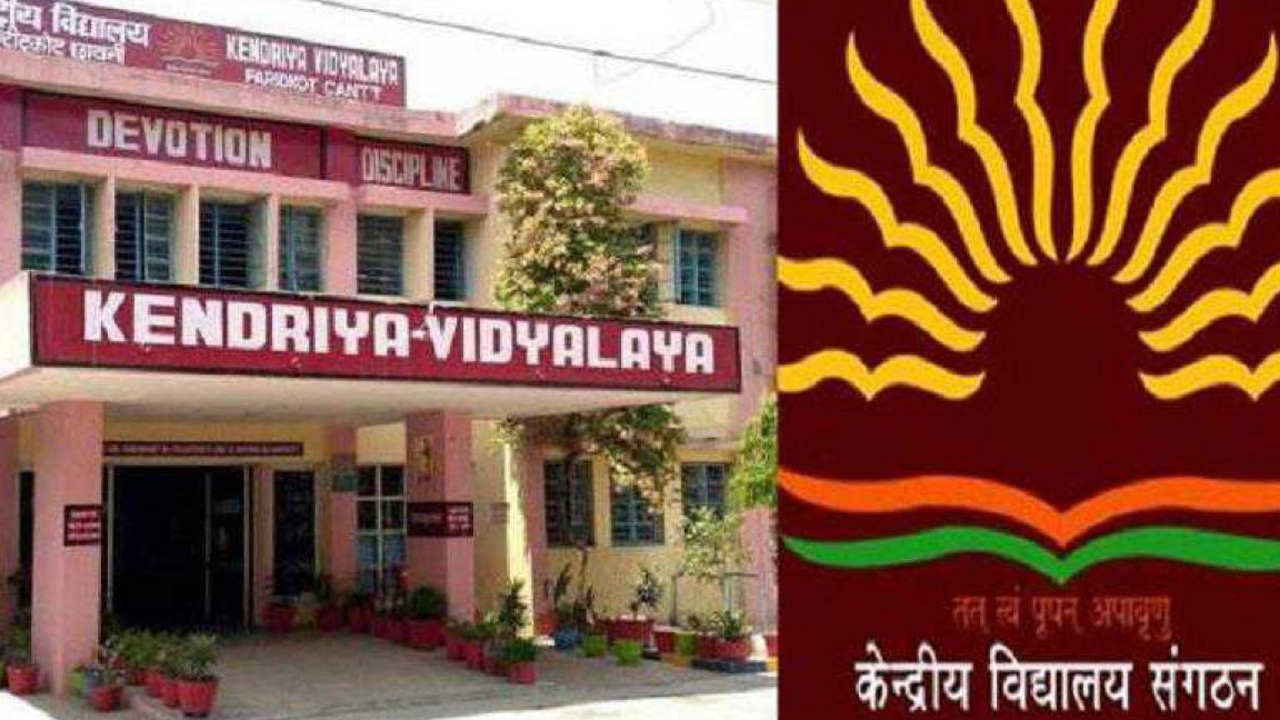 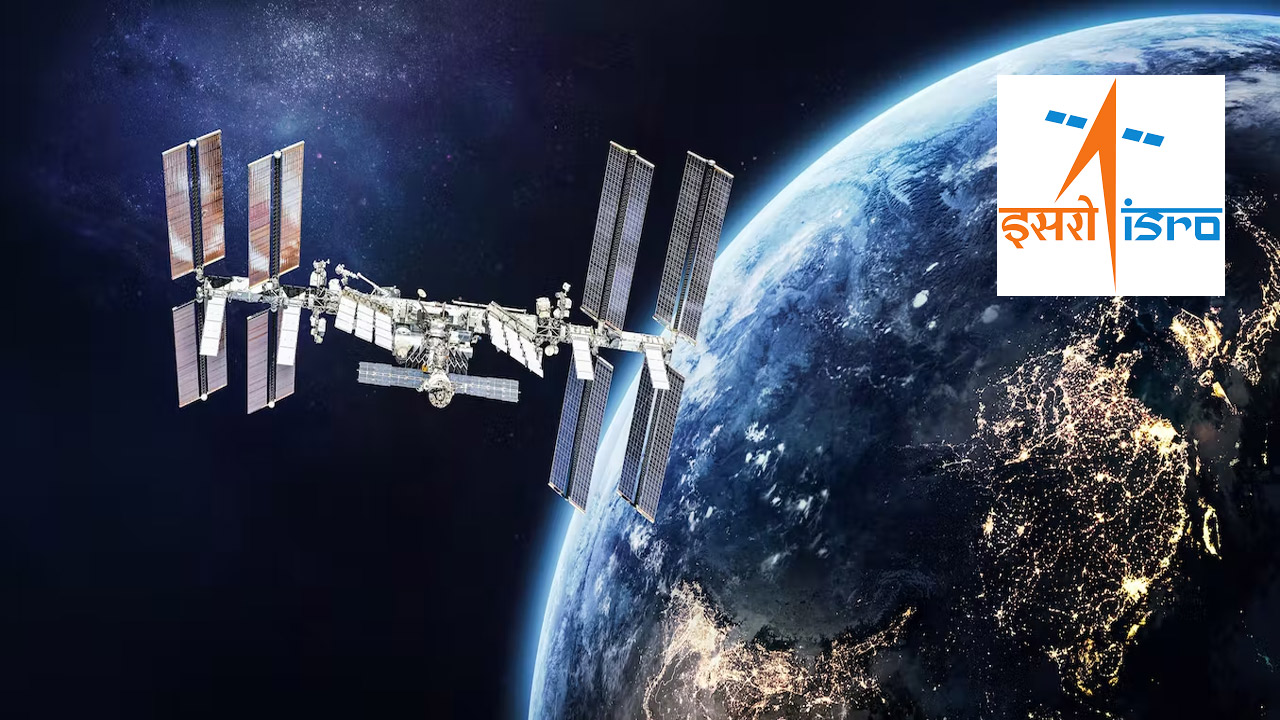