AP SSC Supplementary Results 2022: Andhra Pradesh Class 10th Supplementary Exam Results Released. Education Minister Botsa Satyanarayana released the results in Vijayawada. Meanwhile, about 1,91,600 students appeared for the tenth class supplementary examinations held from July 6 to 15. In the results, 60.83 percent of boys and 68.76 percent of girls have passed. Since the last two years, the tenth class exams have not been conducted due to Corona. In addition to this, the percentage of students passed in the examinations held this year was even less than expected. The pass percentage (67.26%) has decreased drastically as 2,01,627 failed.

Students can check their results on the official website of AP Inter Board.

Meanwhile in Andhra Pradesh, this time in tenth class results, instead of grades, marks have been announced. Also, those who have passed the supplementary examinations will be treated at par with the regular batch students of April-2022. The AP government has taken these decisions for the convenience of the students as the examinations were not conducted on time due to Corona and the classes were not conducted properly. While this time 1,91,896 people appeared for the exam and 1,31,233 passed the exam. 87.52 percent passed the highest in Prakasam district. 46.66 percent passed the lowest in West Godavari district. 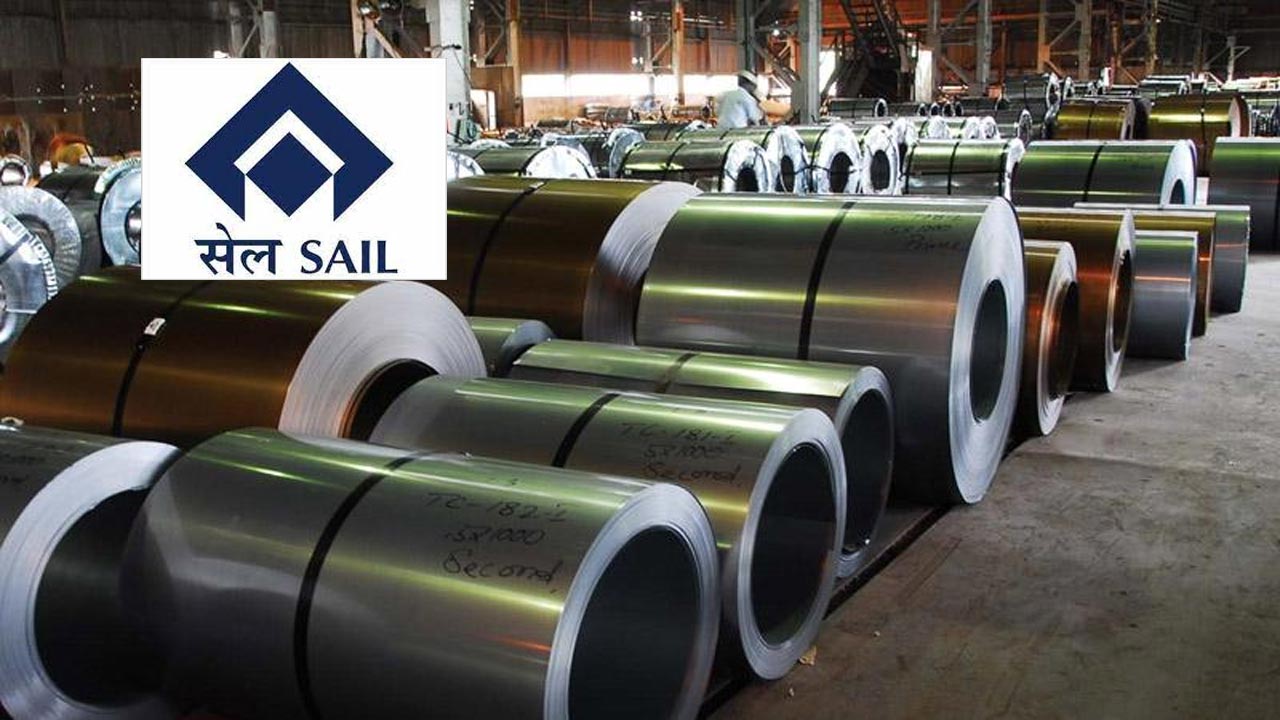