IAF Agnipath scheme: For those who want to join the three forces, the Central Government has recently introduced a scheme ‘Agnipath’ (Agnipath). Protests erupted across the country over the scheme, which was announced on June 14. Protesters in several places set fire to railway property. The devastation wrought by the protesters at the Secunderabad railway station is not all. The Center is making all possible efforts to dispel the myths surrounding the Agnipath scheme in Ikram. Meanwhile, the IAF on Friday launched the Air Force application process under the scheme amid concerns in several states across the country against the Agnipath. The Air Force said it received 59,960 applications within three days of the start of the registration process on Friday. Air Force officials said the application process would close on July 5. Interested candidates are advised to register their details on athvayu.cdac.in website. Candidates are requested to keep the application and attached scanned copies.

The central government announced the Agneepath scheme on June 14. Young people between the ages of seventeen and a half to 21 can apply for the scheme. At the end of four years, 25 percent of all firefighters will be recruited into the three forces over another 15 years. The first batch of Agniveer will be announced by December 11, 2022. The Center has raised the maximum age limit for recruitment in 2022 to 23 years as there have been youth protests across the country over the scheme and no appointments have been made in the last two years.

56960!
That’s the total number of applications received till date from future #Agniveers in response to the #Agnipath recruitment application process on https://t.co/kVQxOwkUcz

Details about the process available on the website. pic.twitter.com/fkq4HQ3cbx 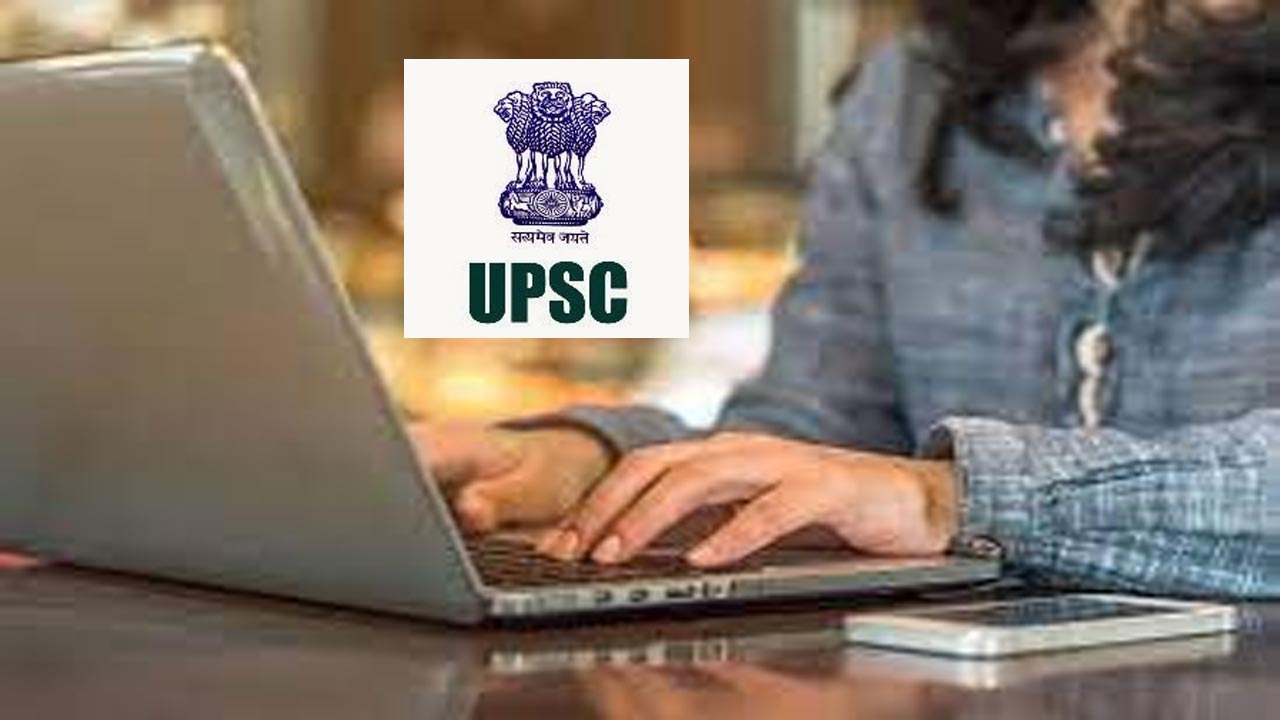 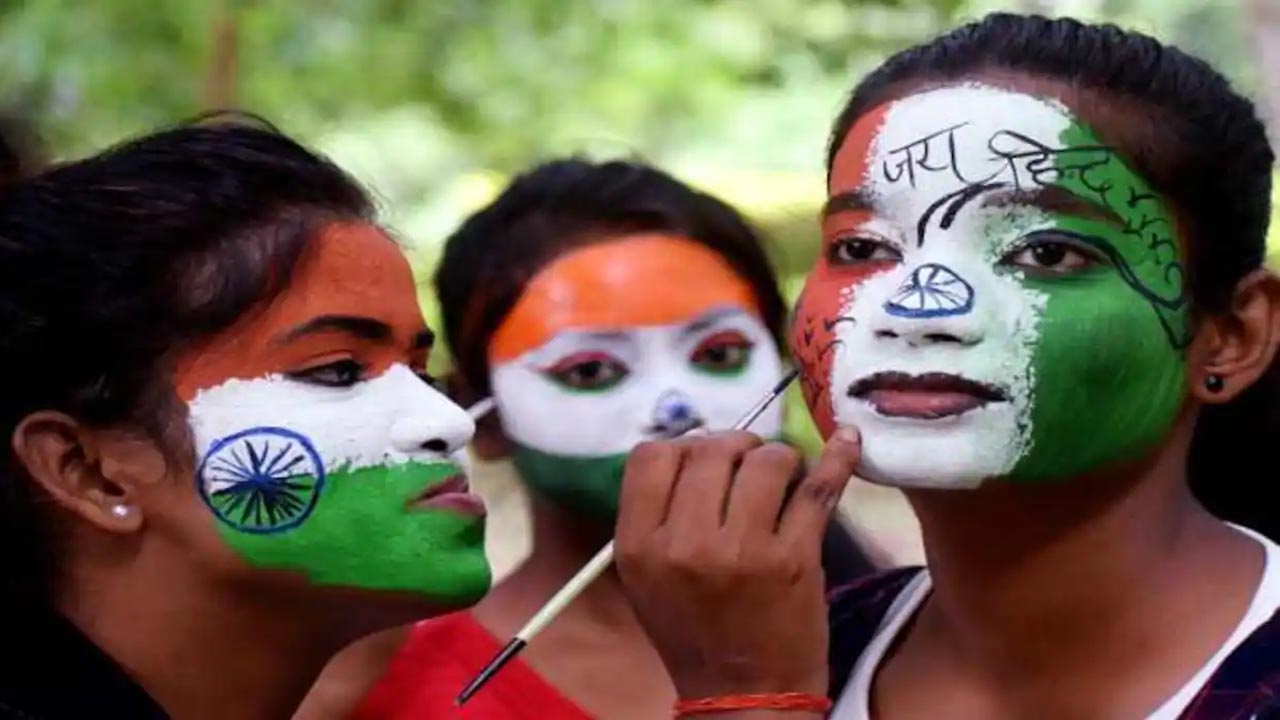