Skip to content
Prime Minister Narendra Modi on Monday also remembered two sons of Nowshera in Jammu and Kashmir’s Rajori district while interacting with the National Children Awardees. Both of them had helped the army despite their young age in the battle fought on the soil of the state after independence and were successful in smothering the opponents.
Advertisement

Modi said that I had gone to Nowshera sector of Jammu and Kashmir on Diwali last year. There I met such heroes named Baldev Singh and Basant Singh who had played the role of child soldiers in the war that took place on the soil of Kashmir immediately after independence. Now his age is very old then he was very young. For the first time in our army, he was identified as a child soldier. He had helped the army at such a young age without caring about his life. 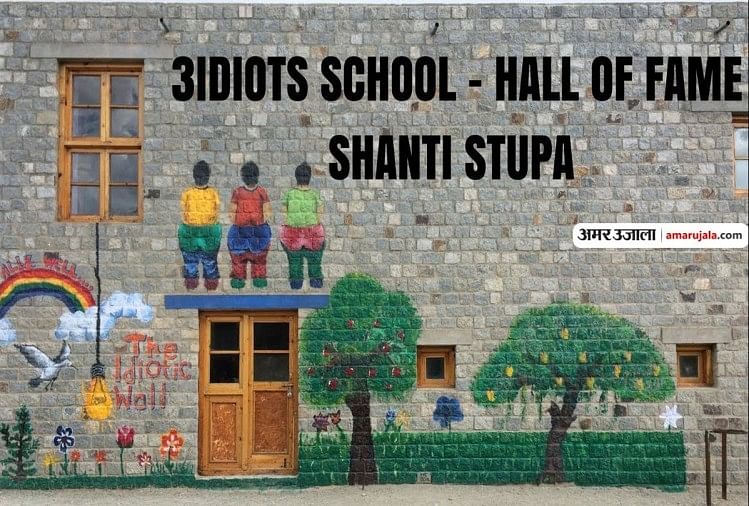