Skip to content
Former Union Minister RPN Singh on Tuesday joined BJP from Congress. After this the Congress leaders started attacking him. Congress MLA Amba Prasad has claimed that RPN Singh was engaged in efforts to weaken the Jharkhand government for more than a year in collusion with the BJP.
Advertisement

Prasad said in a tweet, “For more than a year, RPN Singh was trying to oust the Congress-JMM government of Jharkhand in collusion with the BJP. The party leadership was also constantly warned about this. Every true Congressman of Jharkhand is happy with his joining BJP. 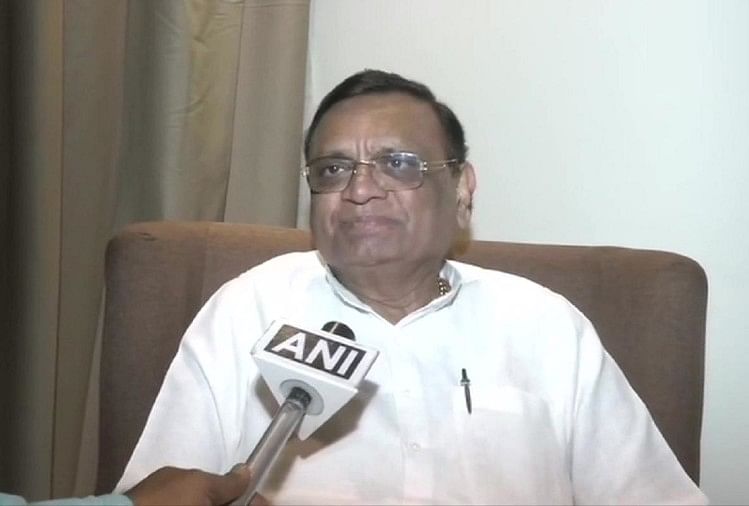 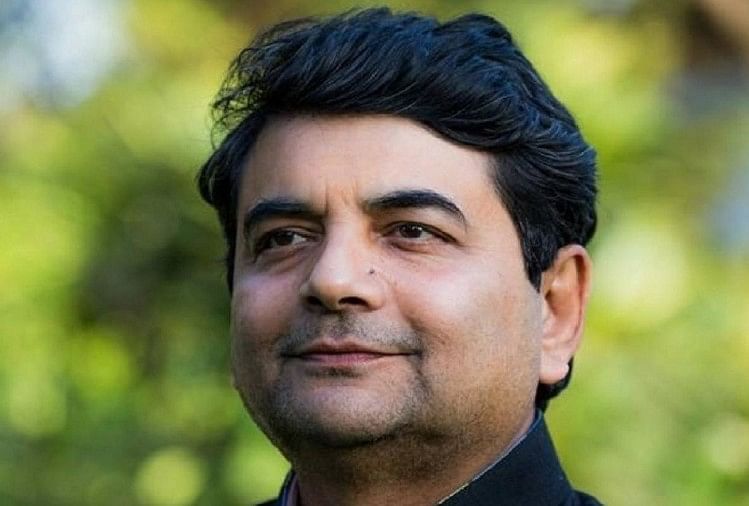