Mamata Banerjee On Netaji Statue: West Bengal CM Mamata Banerjee has once again targeted the central government. This time, Mamata Banerjee has taken the Modi government by the hand over the inauguration of Netaji’s statue and the Bangladesh Prime Minister’s visit to India. Addressing a special session of the Trinamool Congress (TMC) on Thursday, he said, "I feel bad that now they are building a statue of Netaji in Delhi. What about the existing statue? I have received a letter from an under secretary saying that the Prime Minister will inaugurate the statue today and you should be there before the program begins. Am I their bonded labourer?"

CM Mamata Banerjee did not stop there, she criticized the central government over Bangladesh Prime Minister Sheikh Hasina’s visit to India and said that this is the first time that the Prime Minister of Bangladesh has come to India and He did not come to Bengal despite wanting to meet me. He said, "I have a very good relationship with Bangladesh Prime Minister Sheikh Hasina but the Center did not invite me to be a part of her visit to India. I don’t know why they (BJP) are so angry. Many places, including Chicago and China, have not been allowed to attend events.

Importantly, Sheikh Hasina arrived in New Delhi on Monday on a four-day visit to enhance overall relations between the two countries. Mamata Banerjee said that, "I don’t want to talk about external affairs or bilateral relations but I have noticed that whenever I am invited to any country, the Center tries to stop me. I want to know why the central government is concerned about my meeting with a foreign dignitary." Mamata Banerjee also made a big announcement about the unity of the opposition and said that Nitish Kumar, Hemant Soren, I and other leaders will be together in the 2024 Lok Sabha elections. 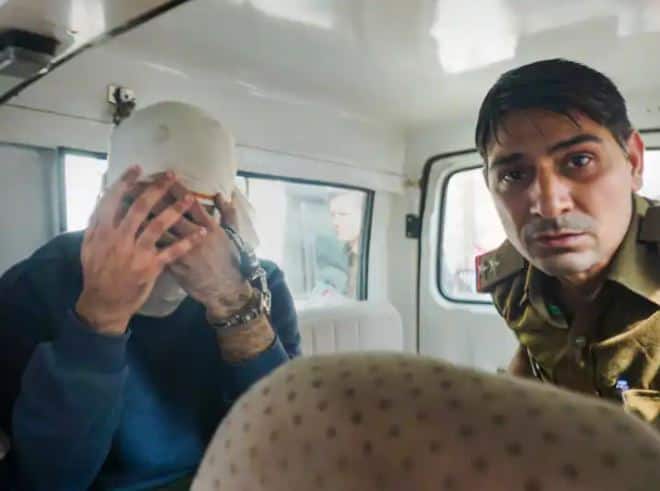 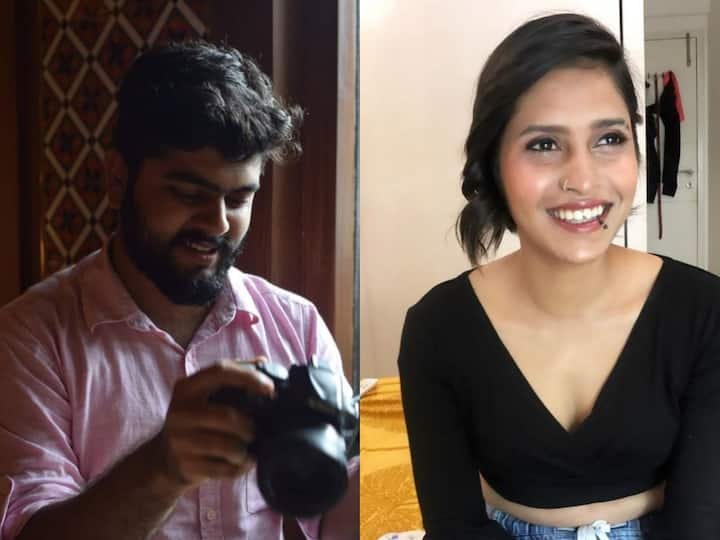