Skip to content
UP : Rain has caused huge destruction in Uttar Pradesh. It has been raining continuously since Wednesday night in Etawah district. Seven people have died due to wall collapse at three places in the district due to rain. After this accident, the family members are in a bad condition. The Chief Minister of the state, Yogi Adityanath, has also expressed grief over the accidents caused by rain.
Four innocent brothers and sisters have died due to wall collapse due to continuous heavy rain in the village Chandrapura under the police station civil line area of ​​Etawah district. Along with this, the condition of one brother and grandmother is still critical. The injured are undergoing treatment at the Etawah District Hospital.
The parents of these four deceased children died 2 years ago, the children were living with their grandmother. The four siblings are Sinku (10), Abhi (8), Sonu (7), Aarti (5). On receiving the information of this incident, District Magistrate Avnish Rai and Senior Police Captain Jaiprakash Singh along with administrative officials reached the district hospital and inquired about the incident and inquired about the condition of the injured grandmother and the innocent child.
< /div>
The second accident is in village Kripalapur of Ikdal police station. Here too an elderly couple died due to the fall of a mud wall. The third accident took place in Majra of Gram Panchayat Andava of Maheva block area. 50-year-old Jabar Singh died due to the fall of the earthen wall here. Minister Yogi Adityanath has expressed grief over the deaths due to the wall collapse. Condolences have been expressed to the bereaved families of the deceased. DM and senior police officers have been instructed to reach the spot immediately. Instructions have also been given to give a relief amount of Rs 4 lakh each to the heirs of the deceased. 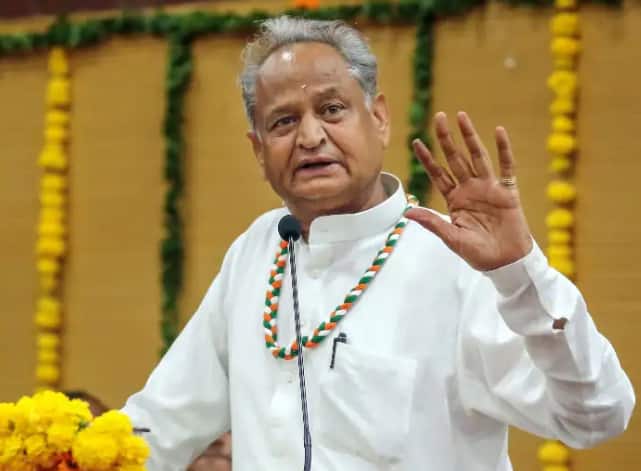