Telangana: A strange scene was witnessed in Hyderabad when Telangana leader and Andhra Pradesh Chief Minister YS Jagan Mohan Reddy’s sister YS Sharmila was sitting inside a car and that car was lifted by the police with a crane.

#WATCH | Hyderabad: Police drags away the car of YSRTP Chief Sharmila Reddy with the help of a crane, even as she sits inside it for protesting against the Telangana CM KCR pic.twitter.com/ojWVPmUciW

Sharmila’s YSR Telangana Party K. He was taken into custody on Monday after clashes with workers and supporters of the Chandrasekhar Rao government and the state’s ruling Telangana Rashtra Samiti in Warangal. The video of this matter has also come out, in which it can be clearly seen that when the car was being lifted with a crane, the Chief Minister’s sister was sitting inside. She did not get down from her car.

YS Sharmila is seen in constant controversies. Reddy is constantly opposing Chief Minister KCR. This time also she went out to oppose the Chief Minister but was stopped midway. It is being told that Sharmila Reddy has been detained from Somajiguda and the police are taking her to the local police station.

Earlier on Monday, the attack on Sharmila’s convoy by TRS supporters and her subsequent arrest by the police created tension during her padayatra in Warangal district. The police stopped Sharmila’s padayatra and arrested her and other YSRTP leaders and workers in Chenaropetta mandal. Sharmila TRS MLA P. Was arrested after allegedly making objectionable comments about Sudarshan Reddy. 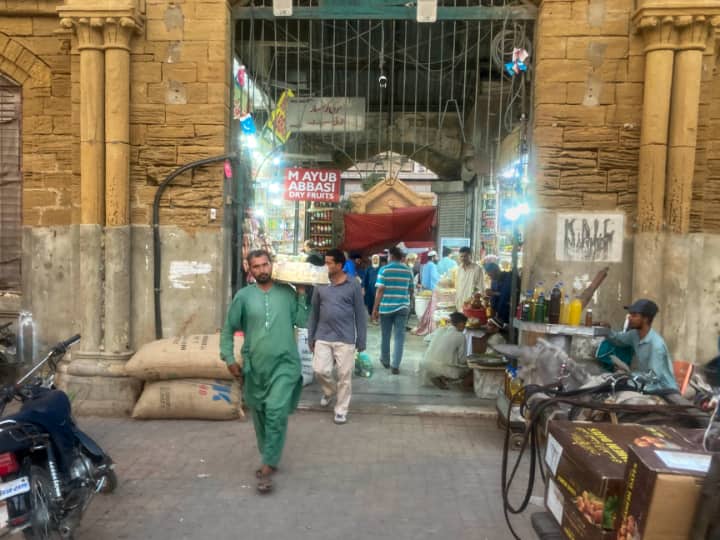