Swami Swaroopanand Saraswati passes away at age of 99

Shankaracharya is a devotee of Swami Swaroopanand Saraswati both at home and abroad. He was born on 2nd September 1924 in Dighauri, Seoni District, Mahakaushal Zone, Madhya Pradesh. His 99th birthday was celebrated recently. Swami Swaroopananda Saraswati became the Shankaracharya of Dwarka Sharda Peeth and Jyotir Math at Badrinath in Gujarat in 1982. Swami Shankaracharya Saraswati’s parents named him Pothiram Upadhyay during his childhood. He left home at the age of 9 and took up religious work.  He studied Veda-Vedanga and Shastras at Kashi (Uttar Pradesh).

Initiation of Danda Sanyas in 1950

Swami Swaroopananda Saraswati in 1950 Brahmaleen Shankaracharya of Jyotishpeeth He was initiated into Danda Sannyas by Swami Brahmanander Saraswati. In 1981, he was conferred the title of Shankaracharya.

Opposition to Saibaba’s darshan
Sankaracharya Swaroopananda had taken the position that Shirdi should not go to Saibaba’s darshan. He remained on his  position till the end. Due to his role, there was also a controversy. But, he stuck to his views till the end. Along with this, he came into the limelight many times for taking a stance against BJP and Rashtriya Swayamsevak Sangh. 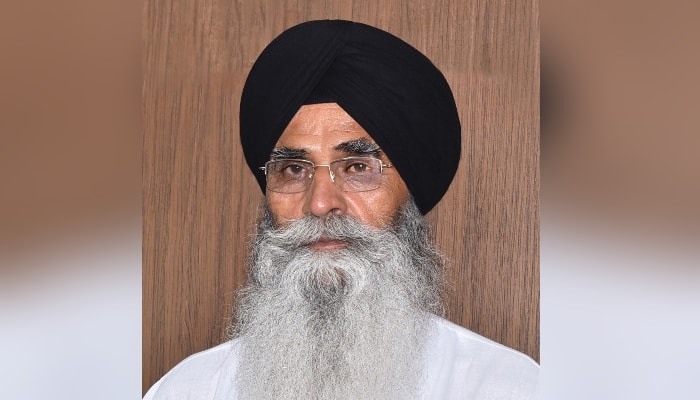 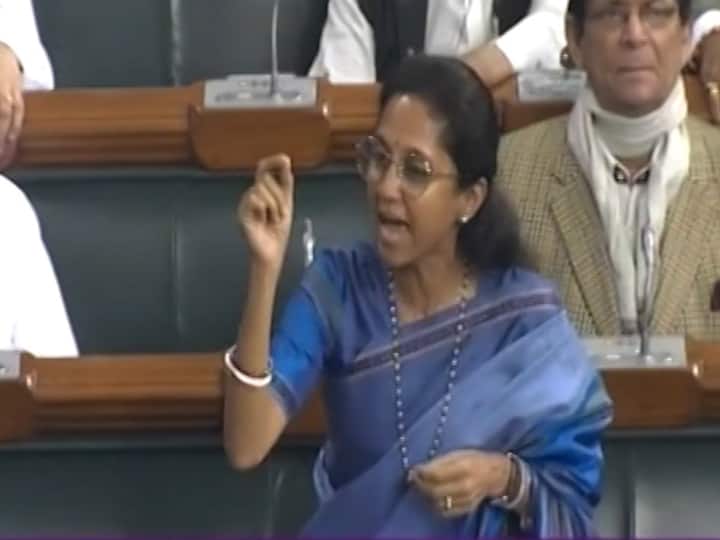