After creation of independent water conservation department, water conservation was given a big boost in the state. Sudhakarrao Naik, as the chairman of the State Water Conservation Advisory Committee, planned a program to increase the groundwater level by visiting Jhanjavati in Maharashtra. He did not spare a moment even in the last period to make the water movement public. Taking note of his work Maharashtra Vilasrao Deshmukh as the ‘Father of Jalkranti’ had announced that his memorial day would be celebrated as ‘Water Conservation Day’.

At that time, Sudhakarrao Naik gave orders to implement the measures of blocking and draining water without building dams. He made this provision so that if small and important works of water conservation are done, the farmer will not be destitute and more land can be brought under irrigation and the rehabilitation problems of the farmers will be solved forever. Due to Sudhakarrao’s bold decision, he was also known as Panidar leader.

Sudhakarrao Naik was born in Gahuli village of Pusadam in Yavatmal. Father Babasaheb Naik, a public leader, was very strict in discipline and temperament, while uncle Vasantrao Naik was affectionate. Sudhakarrao Naik learned the lessons of politics under the tutelage of such elders. 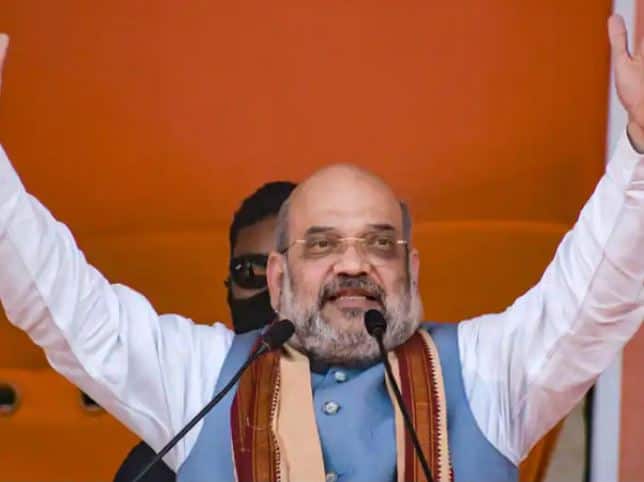