Shraddha Murder Case: In the Shraddha murder case, the police are continuously searching and are interrogating the people related to this murder case along with continuous investigation in the forests. At the same time, the police have found such evidence, which can reveal a great deal about this shocking murder case. Delhi Police is searching for the remains of Shraddha Walker, while the police team has recovered a human jaw. Along with this, the Delhi Police has found around 13 bones so far. Along with this, the police team has also contacted the dentist to examine the human jaw.

The team reached the dentist with the human jaw

< According to a PTI report, the dentist, who spoke on condition of anonymity, said that the police team came to him on Monday and he had a picture of the jaw which was recovered during the investigation. I asked her to get an x-ray from a doctor in Mumbai who had done root canal treatment on the woman. Because it is very difficult to identify this human jaw without X-ray. He wants more information to reach a conclusion.

Aftab will have a polygraphy test

Let it be said that the court has convicted Aftab Poonawala in this murder case. has allowed the narco test. Along with this, the Delhi Police had also applied for Poonawala’s polygraphy test, which the court has approved. However, it is not yet clear when this test will be conducted. Aftab Poonawala, the accused in the Shraddha murder case, allegedly strangled Shraddha Walker to death. After this, his body was cut into 35 pieces. Then the accused kept the pieces of the body in a 300 liter refrigerator for about three weeks. 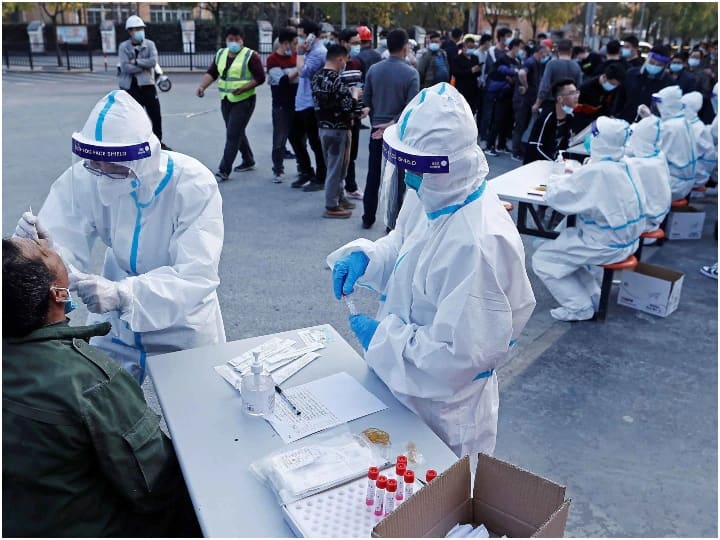