Congress President Election: The attention of the entire country has turned to the election of the Congress President. After almost two decades, it is almost clear that the post of Congress party president will go out of the Gandhi family. Similarly, MP Shashi Tharoor is going to file his application for this election on September 30. The party’s Central Election Authority chairman Madhusudan Mistry said on Tuesday that Shashi Tharoor’s representatives have informed his office that he will file for the post of president on September 30 at 11 am.

Speaking to ABP News, Pawan Bansal said that he will not contest the elections. He said that there is no question of my candidacy for the post of President. I took two forms before going to Chandigarh. He has said that I have not taken the forms for any particular person. But then why have they taken these forms? This question is being asked now. On which nothing clear has been said by them yet.

Would Ashok Gehlot contest the election for party president?

Shashi Tharoor will be challenged by Rajasthan Chief Minister Ashok Gehlot for the post of party president. In this, Gehlot has also announced that he will contest the election. But Gehlot has not yet taken the form while nomination filing for the election has started. Also, no information has been given about when exactly they will file the application. Because of this, they are not on the electoral contest? This has created confusion. 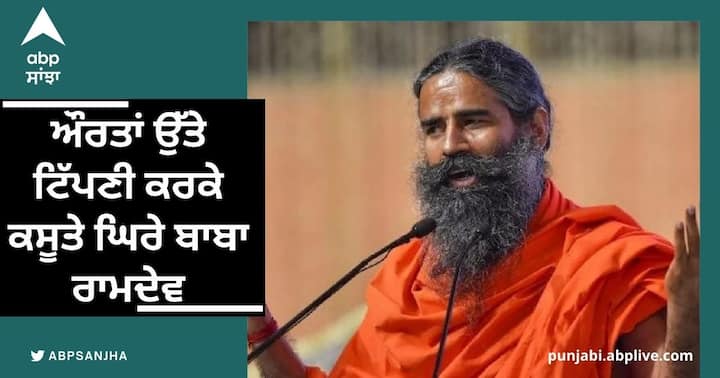