Nitish Kumar Meets Sharad Pawar: Chief Minister Nitish Kumar has been very active since forming the new government in Birha by giving away the BJP. He is on a four-day visit to Delhi and is meeting opposition leaders one after another. Today, he has met NCP chief Sharad Pawar. Nitish Kumar met Pawar at his residence in Delhi. There is a possibility that these two leaders may have discussed the 2024 Lok Sabha elections and bringing the opposition leaders together.  Before meeting Pawar, Nitish Kumar met Communist Party of India General Secretary Dipankar Bhattacharya.

‘I am not a prime ministerial candidate’ 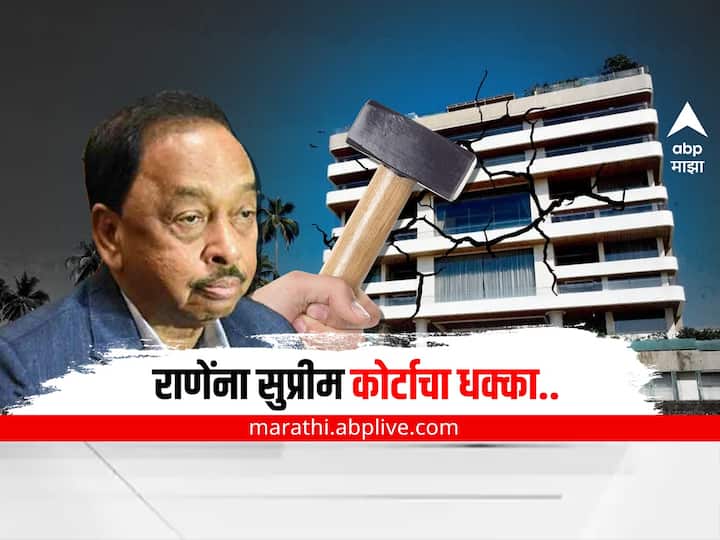