Law and Justice Minister Kiren Rijiju’s office confirmed the appointment in a tweet. The tweet said, "The President appointed Senior Advocate R. for the post of Attorney General of India from October 1, 2022. Venkataramani has been appointed."

KK Venugopal not got tenure
The current Attorney General Venugopal had told the government that he would not be able to continue in the post after the end of the current term in view of his advancing age. The Attorney General is the first law officer of the Government of India and has jurisdiction over all courts in the country. 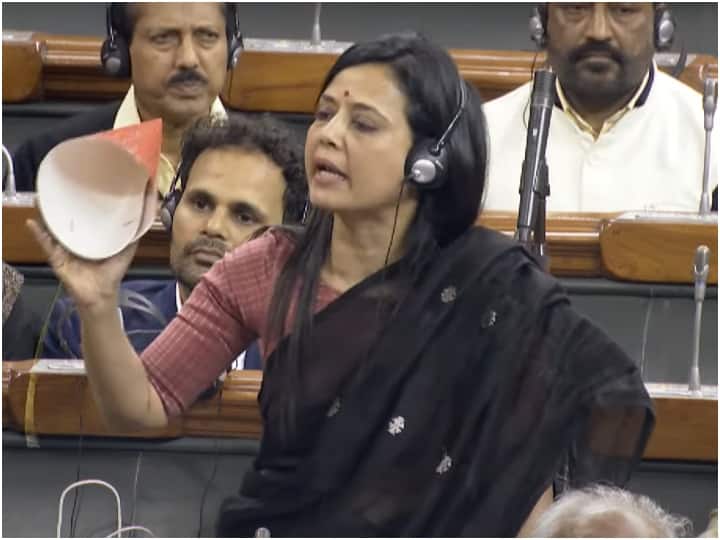