Both have been questioned in the case of fraud of 200 crores. Apart from this, both of them have been interrogated by sitting face to face. Nora had reached the office of the Economic Offenses Branch at around one o’clock in the afternoon. This is the second time that Nora Fatehi has been summoned for questioning by the Delhi Police for her alleged role in the case. The Enforcement Directorate (ED) had earlier questioned Nora Fatehi in this case.

What did the police say?

Economic Crime Branch Special CP Ravindra Yadav said that Nora Fatehi was called today so that she could be brought before Pinky Irani, the contradictions that were coming up were clarified to her today. The car given to Nora by her cousin’s husband was also called. Pinky Irani allegedly introduced Nora to thug Sukesh Chandrasekhar.

They said that Sukesh Chandrasekhar’s wife has a studio in Chennai. Nora Fatehi was invited to the ceremony and told not to charge a fee and instead gifted her a car. Nora said that when Sukesh called her repeatedly, she became suspicious and cut off all contact with him.

Recently, film actress Jacqueline Fernandez was also questioned in the same case. Jacqueline was interrogated for about 8 hours. Delhi Police asked about 100 questions from Jacqueline. Earlier Jacqueline was called twice on August 29 and September 12 but she did not come both times. br />
It may be mentioned that Sukesh Chandrasekhar is accused of cheating many people including high-profile individuals. Chandrasekhar is currently in jail. While he was lodged in Rohini jail, he was allegedly running an extortion racket worth Rs 200 crore.

What did the ED say?

In this case, the Enforcement Directorate (ED) had questioned Nora Fatehi in the matter. According to ED, Fatehi and Jacqueline received luxury cars and other expensive gifts from Sukesh. Nora Fatehi had filed her statements with the ED on September 13 and October 14, 2021, where she admitted to receiving gifts from Sukesh and his actress wife Leena. 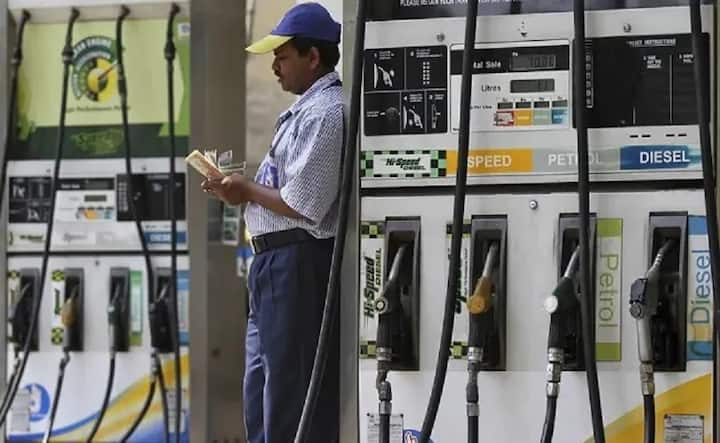