< p>Punjab pushed back
Kiran Rijiju said that Kejriwal wanted to make India number 1 but what has he done to Punjab within a year. He alleged that even in Delhi ‘AAP’ The government is wasting revenue. He tweeted, “Delhi is the national capital and the per capita income of Delhi is three times the average per capita income of India. Huge revenue is wasted."Aam Aadmi Party has been attacking. The Union Minister of State for Home had alleged that the people of Delhi had rejected ‘AAP’ has given an opportunity to serve the people with an overwhelming majority. But they are wasting the opportunity and only do gimmicks. Along with this, after the news of Delhi’s education model was published in an American newspaper, Rijiju 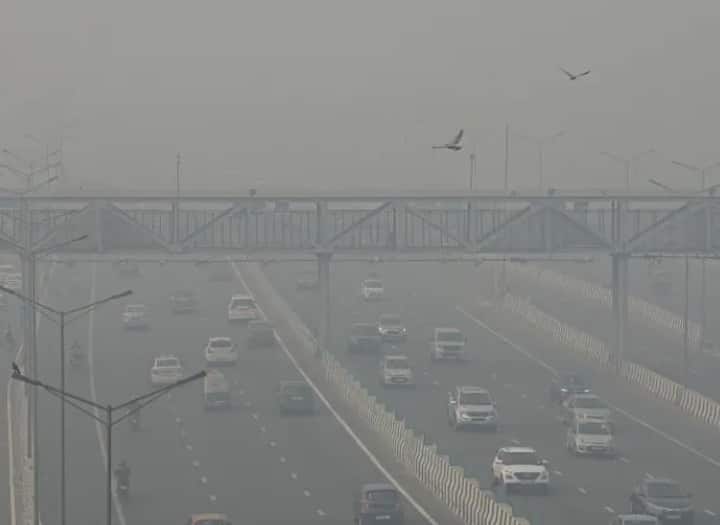