Kartvyapath Inauguration: Prime Minister Narendra inaugurated the Central Vista project. At this time, the name of Rajpath was changed to Duty Path. Speaking on the occasion, Prime Minister Modi expressed his feelings of being fortunate to witness this moment.

Prime Minister Narendra Modi inaugurated the Central Vista project on Thursday. So now  it will be known as ‘Duty Path’. Meanwhile, Prime Minister Modi also unveiled the statue of Netaji Subhash Chandra Bose at India Gate.  "Netaji Subhash Chandra Bose had hoisted the tricolor on the Andamans before 1947 and dreamed of hoisting the tricolor on the Red Fort. Netaji’s statue will inspire the country. Prime Minister Modi expressed his feelings that we have erased the identity of slavery.

The Prime Minister said, Kingsway i.e. Rajpath, which is a symbol of slavery, has become a matter of history from today. It is permanently erased. I congratulate all the people of the country for getting rid of another symbol of colonialism. It is a living trace of India’s democratic past. I heartily welcome all countrymen to witness this historic moment.

"In the last eight years, we have taken many decisions which were influenced by Netaji Subhash Chandra Bose. He was the first head of ‘Akhand India’ to hoist the national flag on the Andaman and Nicobar Islands. Today, a huge statue of our national hero Netaji Subhash Chandra Bose has also been installed near India Gate. There was a statue of a representative of British rule during slavery. By installing Netaji’s statue at the same place today, Prime Minister Modi expressed his feelings that the country has also established the life of a modern, strong India.

The Prime Minister said, "Today, the country has changed hundreds of laws dating back to the British era. Indian Budget has also been changed. Through the National Education Policy, the youth of the country is now being freed from the compulsion of foreign languages. The path of duty is not just a path of bricks and stones but a living path of India’s democratic past and timeless ideals. 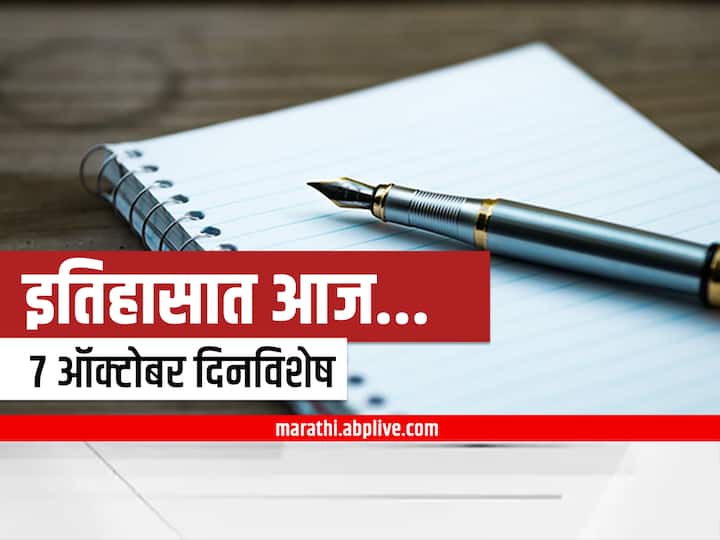