Women Entry Ban In Jama Masjid: Entry of a single girl or a group of girls has been banned in Delhi’s Jama Masjid. Anger is being expressed on social media in this matter. Delhi Commission for Women Chairperson Swati Maliwal has sent a notice to the Imam of Jama Masjid in this regard. Also expressed strong displeasure in this matter. Meanwhile, a board has been put up outside the Jama Masjid regarding ban on entry of girls. It is written that girls are not allowed in mosques. This decision taken by the mosque administration is being opposed from all levels. Video recording has also been banned in the mosque premises. This decision of the mosque administration is being discussed on social media.

Notice of Women’s Commission –
The photo of children being banned from entering Jama Masjid went viral on social media. After this, Delhi Commission for Women Chairperson Swati Malviya has sent a notice to the mosque administration. Also expressed displeasure regarding this issue. Swati Malviya has also reacted by tweeting. “The decision to ban women from entering Jama Masjid is wrong. In this regard, the Women’s Commission is issuing a notice to the imams of the mosque. “No one has the right to deny entry to women,” tweeted Malviya. Speaking to the media, Swati Malviya said that it is unconstitutional not to allow women to enter the mosque. Taliban orders/decisions will not work in India. A notice has been sent to the Imams of Jama Masjid and a reply has been sought in this matter.

The decision to stop women from entering Jama Masjid is completely wrong. As much as a man worships, so does a woman. I am issuing a notice to the Imam of Jama Masjid. This is the right to ban the entry of women.

What is the issue?
The famous Jama Masjid in Delhi has a notice posted at the main entrance that entry of girls alone or in groups has been stopped.  After receiving angry reactions in this matter, Shahi Imam said that this order is not for girls who come to recite Namaz. Video recording has also been banned in the mosque area.

Shahi Imam Syed Ahmad Bukhari said that  This decision has been taken after some incidents came to light in the mosque area. Jama Masjid is a place of worship, where those who come to pray are welcome. But many times it has been pointed out that there has been an inappropriate act at the religious place. Mischief happens in the area when women come alone. Videos are recorded. This ban has been imposed to stop these misdeeds.  No restrictions have been placed on families or married couples visiting the mosque. Meanwhile, Vishwa Hindu Parishad spokesperson Vinod Bansal has criticized the decision of Jama Masjid expressing displeasure. He has tweeted that India has this mindset to make Syria. 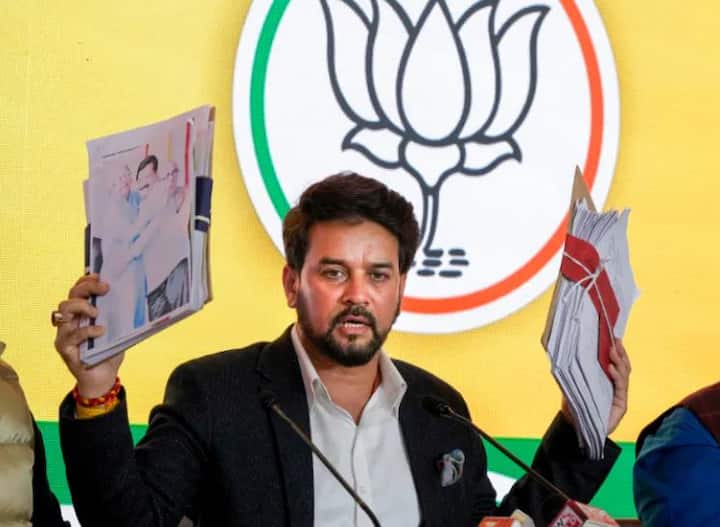