Workforce Leader India: “India has a great contribution in providing the best executives to the companies globally on the strength of quality education in our country. 25 percent of all start ups in Silicon Valley (Silicon Valley, America) are in the hands of people of Indian origin”, Union Finance Minister Nirmala Sitharaman said. She attended the 10th Convocation of IIITDM Kancheepuram as Chief Guest. At that time, Sitharaman said.

Sitharaman said that more work should be done on the education system to ensure that such performance continues. He also cited examples of Google CEO Sundar Pichai and Twitter CEO Parag Agarwal. He said that India is becoming the second largest bastion of executives managing large companies.

Number of functional pickles to increase in 2028 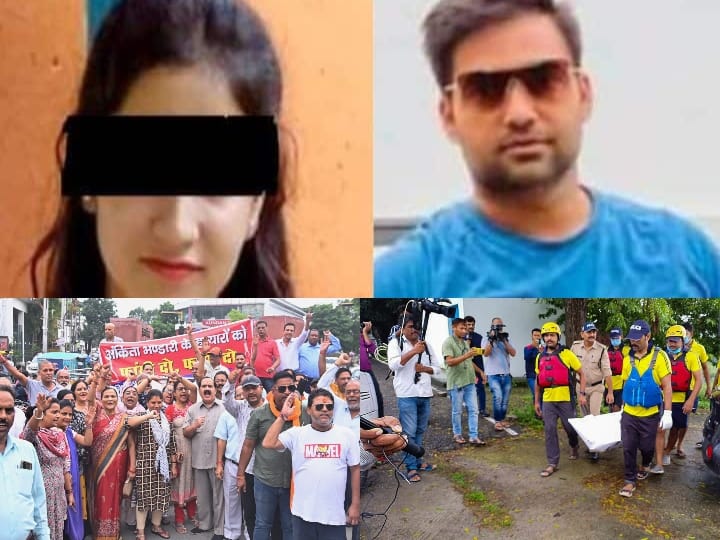 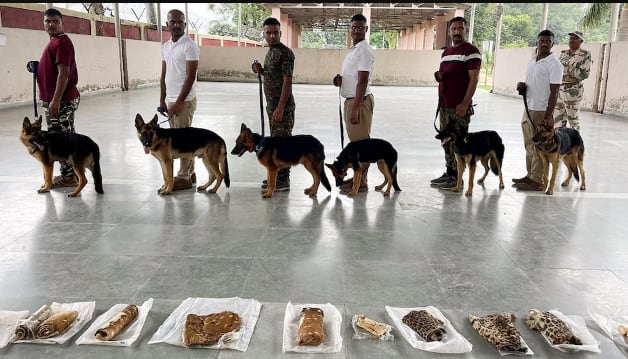