Delhi Air Pollution: The level of pollution in Delhi is increasing even after rain. To prevent this, the Graded Response Action Plan (GRAP) is now going to be implemented in Delhi-NCR. In such a case, special care will be taken to stop the smoke emitted from the vehicles. If you haven’t had your vehicle pollution tested or don’t have a valid PUC, get it done within a week. Otherwise, you may face problems from October 1.

The challan will be deducted

Joint Commissioner of Transport Department Navlendra Kumar Singh said that if If there is no valid PUC then challan of 10 thousand will be deducted. Along with this, notices have been sent by the transport department to 15 thousand people who have not checked the pollution of vehicles for a long time. Along with this, these people have been warned that if they do not get the vehicles pollution checked within 15 days, then their challan of 10 thousand rupees will be deducted. The teams are checking the polluting vehicles on the roads daily.

The old vehicles will be sent for scrap

He said that the people who have given their 10 Year-old diesel and 15-year-old petrol vehicles that have not yet been scrapped may also face trouble. Transport department teams will not allow such vehicles to ply on the road. Not only this, if such vehicles are found parked in a public parking lot, they will be picked up from there and sent for scrap. Such random checking will be done from time to time.
Action taken so far

Joint Commissioner said that from January 1 to September 20 this year, enforcement teams have issued challans of 15,523 vehicles. Along with this, 5,596 old vehicles have been confiscated and sent for scrap. Apart from this, 50 vehicles carrying construction materials without cover have also been seized.

It is worth mentioning that after the withdrawal of monsoon, the pollution in the air of Delhi has started increasing. However, even after the rain, the air quality index remains at 100. 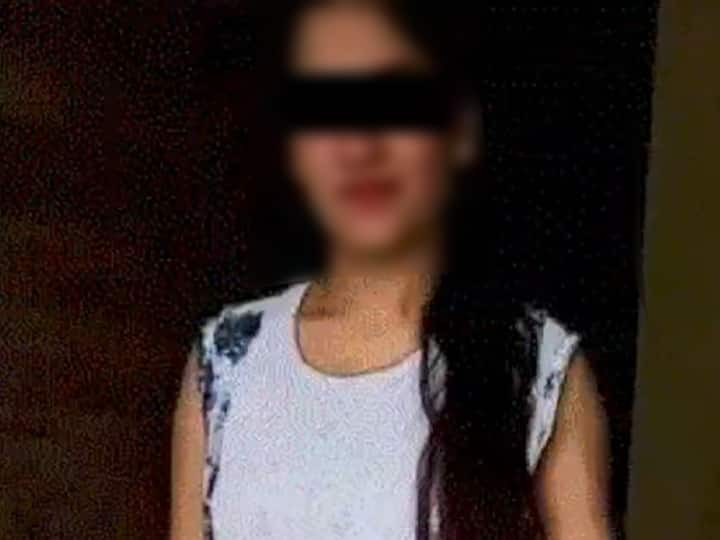 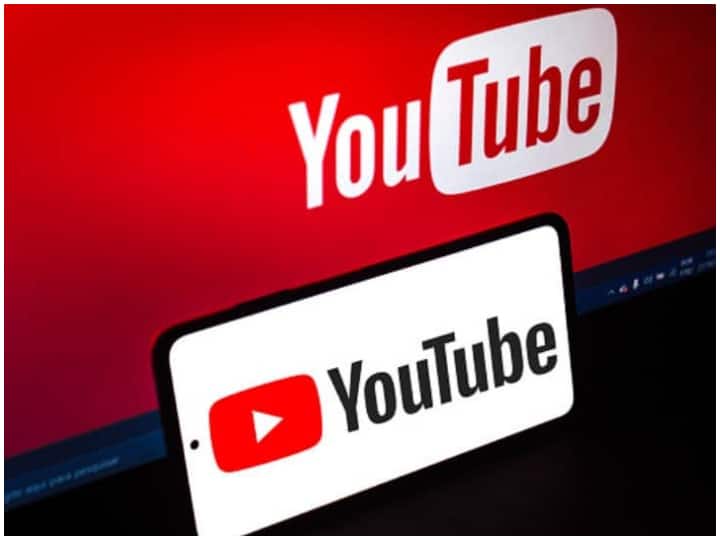