So many people will vote in the first phase

Central paramilitary forces have also been deployed, the Chief Electoral Officer said. A total of 2,39,76,760 voters will vote in the first phase of the election. The election results will be released on December 8. Earlier on Tuesday, all the parties put full force in the campaign. Bharatiya Janata Party President JP Nadda campaigned for the BJP candidates contesting in the first phase in Bhavnagar.

These are the main candidates of the first phase

Prime Minister Narendra Modi, Union Home Minister Amit Shah, JP Nadda and other BJP leaders campaigned for their party in the first phase. Many rallies have been held to support the candidates. National convener of AAP and Chief Minister of Delhi Arvind Kejriwal has also campaigned extensively for his party candidates and made many promises to the people.

On the Congress side, party president Mallikarjun Kharge, MP Rahul Gandhi, from Rajasthan Many leaders, including Chief Minister Ashok Gehlot, have been key campaigners for their party’s candidates. Rahul Gandhi stopped his Bharat Joko Yatra midway and came to Gujarat to campaign for the elections. 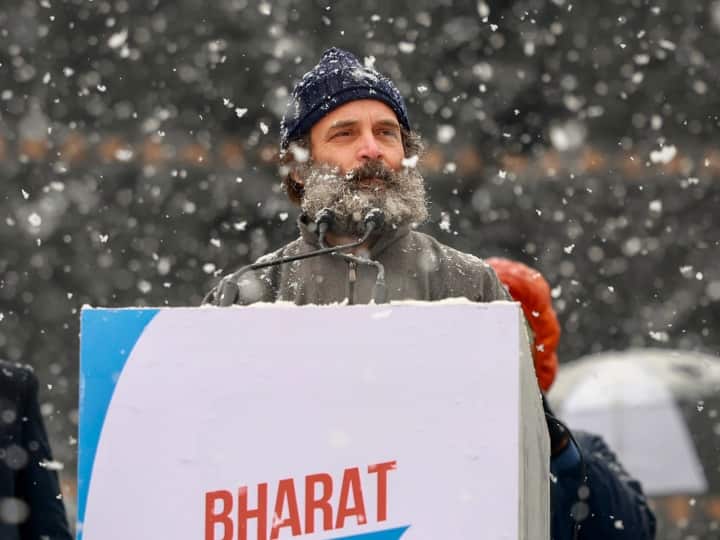