Gujarat Election: In December this year in Gujarat Vidhan Sabha Elections are to be held. In such a situation, all the political parties are leaving no stone unturned in making promises to the people of this place and slandering others. AAP’s national convener Arvind Kejriwal verbally attacked.

Union Home Minister Amit Shah said on Tuesday that those who sell dreams will never win in Gujarat. Let us tell that the Chief Minister Kejriwal is making promises like free electricity, free education and loan waiver for farmers in Gujarat. Amit Shah said that the ruling BJP will once again form the government in Gujarat with a two-thirds majority this time. >

Amit Shah said that dream sellers will never win in Gujarat. He said that the people of Gujarat will go, the people here support only those who believe in working. BJP is coming back with a clear majority this time too.

He praised Gujarat Chief Minister Bhupendrabhai Patel and said that this time too the people of Gujarat are with him. Under the leadership of Prime Minister Narendra Modi, the BJP will once again form the government with a two-thirds majority. 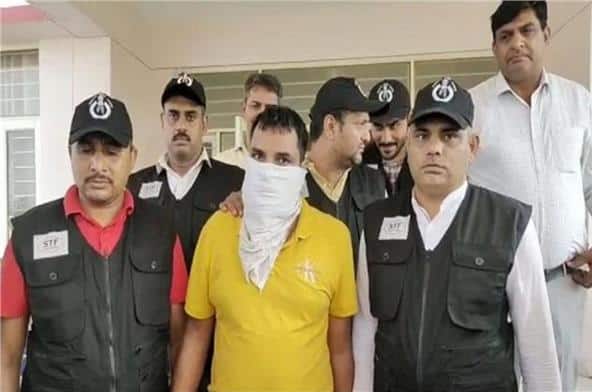