Farmer Protest: Farmer leader Gurnam Singh Chaduni has made a big announcement regarding the rail chakka jam in Ambala, Haryana. Chaduni has said that after warning the farmers, the railways has withdrawn all the cases registered, so the rail traffic will not be blocked on November 24. Now GT Road will be jammed near Mohra Anaj Mandi on this day. Chaduni said that the statement given by the state Home Minister Anil Vij regarding the meeting with the farmers is misleading.

Farmer leader Chaduni said that the Haryana government has not yet returned all the cases as promised. There are several cases in which the process of withdrawal of cases like FIR No. 206 and 77 has not been initiated. While during the settlement of the movement, the Chief Minister of Haryana promised to withdraw this case from the farmers’ delegation. There are more than 32 cases before the movement, which have not been returned even after promising to settle the movement.

The farmer leader said that several cases filed in Haryana are still pending in the courts. However, the Haryana government has recommended the cancellation of most of the cases. Despite this, a large number of cases are pending in the courts. Because of which many people’s firearm licenses have been canceled and passports are not being made.

Bharti Kisan Union (BKU) has claimed that the government has not fulfilled its promise. At present, 35 cases have not been canceled out of the cases registered against the farmers during all the three farmers’ agitations. Then the forced Bhakiu has to take the stand of the movement to protect the interests of the farmers.

The government is claiming
Contrary to the claims of the farmer leaders, the Haryana government says that the movement ‘ The cases registered have been withdrawn. So far 294 cases have been rejected. Some are in process. The government has claimed that there are 164 such cases which have been approved by the government. The court has approved the cancellation of 98 cases. 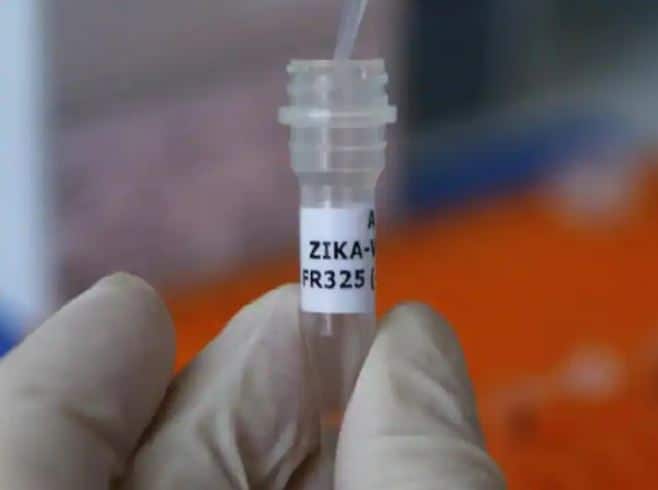