Lumpy Skin: These days in 12 states of the country a disease called Lumpy Virus is devouring animals. Its fury is causing havoc especially in Rajasthan. 57 thousand animals have died due to this disease in the state. Apart from this, large-scale steps are being taken to save animals in other states of the country, including Uttar Pradesh, Uttarakhand, Madhya Pradesh, Haryana and Punjab.

From the center to the state governments, the virus Trying to stop The Delhi government has also come on alert regarding this. The central government has said that coordination is being established with all 12 states to deal with lumpy virus. After all, what is lumpy virus, which has caused havoc from Punjab to other states, let us know.

What is lumpy virus?

This disease is notifiable by the World Organization for Animal Health. These viruses infect the skin of animals. They have no serum affinity to camel pox, horse pox and avian pox. This virus is found in Asia and Africa. Moths act as vectors for this, spreading the disease from one animal to another. Humans are said not to be infected with capri pox virus.

Usually, lumps on the skin of animals.  The sores eventually become itchy blisters, on which the virus remains for months. The virus can also be found in animal saliva, nasal secretions and milk. In addition, animals have symptoms such as swelling of the lymph glands, fever, excessive salivation. There is currently no specific treatment for the disease, but in the East African country of Kenya, vaccines designed to develop immunity to capripox are used. Because the capripox virus is a single serotype, the vaccine’s effectiveness is long-lasting. In case of disease outbreak among animals, it is advisable to keep them in isolation. Goat pox vaccine is being administered for this virus in India.

Measures of the central government

Progressive Dairy Farmers Association (PDFA) in Punjab has said that milk production in the state has decreased by 15 to 20 percent due to this disease. Along with this, the average milk production of cows is also likely to remain low for a year. PDFA said that this has badly affected farmers who are totally dependent on livestock for their livelihood. According to the data provided by the animal husbandry department of the state, 1.26 lakh cattle have been affected by this disease. So far more than 10,000 animals have lost their lives due to this disease. However, the PDFA claims that more than one lakh cattle have died in Punjab so far due to the chronic disease. The main districts of the state affected by this disease are Fazilka, Faridkot, Bathinda and Tarn Taran.

Lumpy virus in UP

A control room has been set up at the State Veterinary Laboratory in Bhopal, Madhya Pradesh. The government has issued an emergency number 0755-2767583, on which farmers can call and share their problems. 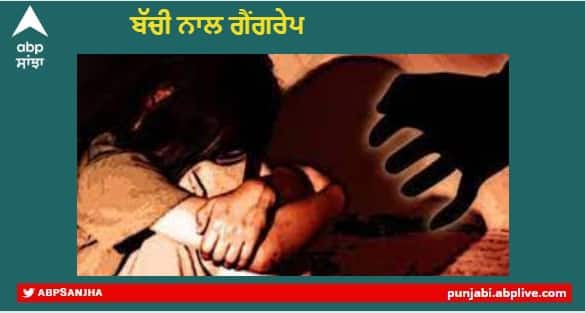