LG Action Against Arvind Kejriwal: After the CBI inquiry of Delhi Deputy Chief Minister Manish Sisodia, an inquiry has now been ordered against Chief Minister Arvind Kejriwal. Chief Minister Arvind Kejriwal has been accused of selling three plots for Rs 4.45 crore and showing their value on paper only at Rs 72.72 lakh, according to the Delhi Lieutenant Governor’s office. Also, with the help of his wife Sunita Kejriwal, he sold plots at the market price of Rs 45,000 per square yard. But the transaction documents showed Rs 8,300 per square yard, it is alleged. Arvind Kejriwal was also accused of evading stamp duty worth Rs 25.93 lakh. The complaint was sent to the Lt. Governor through the Lokayukta. in which it was demanded to be investigated. Now Lieutenant Governor VK Saxena has sent this complaint to the Chief Secretary.

Delhi Lt Governor and Aam Aadmi Party are seen to be at loggerheads in the past few days. Both are constantly making serious accusations against each other. The case, which started with the liquor scam, has taken many twists and turns. The Lt. Governor had recommended a CBI inquiry against the new excise duty policy. This recommendation has been made following the Chief Secretary’s report. The report said that the tenders were awarded in disregard of the norms of the new excise policy.

Since then there has been a round of accusations and recriminations between the Aam Aadmi Party and the Lt Governor. In this regard, Vinay Kumar Saxena had also sent legal notices to several Aam Aadmi Party (AAP) leaders including Sanjay Singh, Atishi and Durgesh Pathak regarding alleged false allegations. Which was openly torn by AAP MP Sanjay Singh today.

Meanwhile, AAP MLA Durgesh Pathak had accused Delhi Lt Governor of Khadi scam. According to Pathak, the scam took place during demonetisation in 2016. At that time, LG Saxena was the chairman of the Khadi and Village Industries Commission. You had accused him of issuing new notes instead of old notes and said it was a 1400 crore scam. 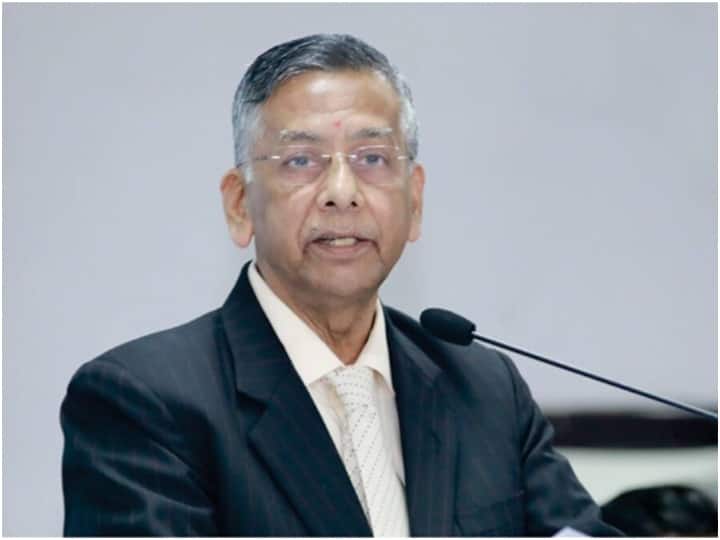