An attempt to implicate in a false case

A day ago Chief Minister Arvind Kejriwal targeted the central government. In the party’s first National Lok Sabha, the Chief Minister of Delhi had said that the central government is trying to implicate his party’s ministers and leaders in false cases of corruption. The reason for this is that BJP is not able to digest the growing popularity of AAP. He had said that 169 cases have been registered against our MLAs so far and they have not been punished in even one case.

Earlier on Friday, the ED had raided 40 places across the country including Hyderabad, Bangalore and Chennai in connection with the Delhi liquor scam. In Hyderabad alone, 25 places were raided. Apart from this, Delhi Health Minister Satyendra Jain, who is in jail, was also questioned. Along with this, CBI has raided the house of Deputy Chief Minister Manish Sisodia. Rhetoric between BJP and ‘AAP’ continues over liquor scam. 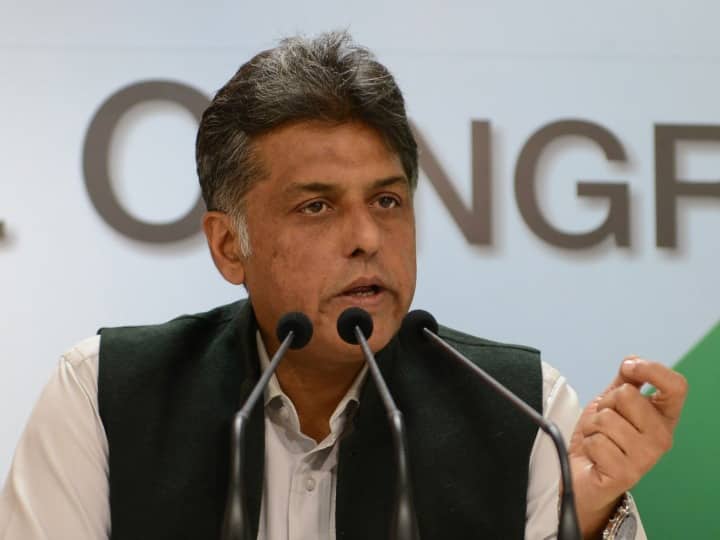