The picture will be clear from the meeting of Kamalnath-Sonia

It may be mentioned that the conflict between Ashok Gehlot and Sachin Pilot in Rajasthan has caused tension to the high command. put in Gehlot MLAs have resigned in protest against the appointment of Sachin Pilot as Chief Minister in Rajasthan. After this, Sonia Gandhi invited Kamal Nath to Delhi. If sources are to be believed, some picture is expected to be clear today after the meeting of Kamal Nath and Sonia Gandhi. The Congress high command is said to be angry with Ashok Gehlot. He is being held responsible for the political crisis in Rajasthan. According to Congress sources, now other names are being considered instead of Ashok Gehlot. During this political upheaval in Rajasthan, the name of Kamal Nath has come to the fore. It is believed that the leaders of G-23 may also agree on making Kamal Nath the president. 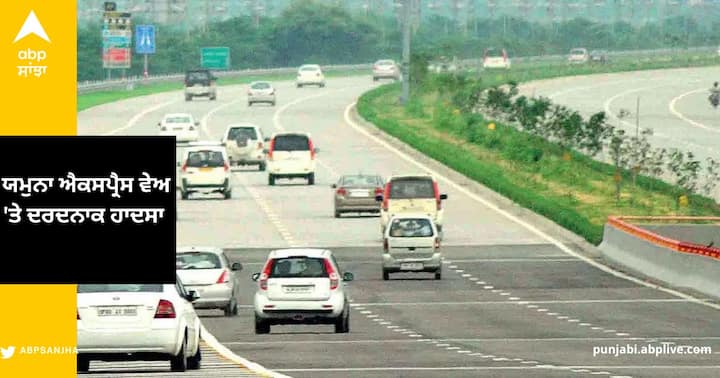