Digvijay Singh On Congress President Election: The movement in the Congress gained momentum due to the election of the party president. It is being said that Rajasthan Chief Minister Ashok Gehlot and MP Shashi Tharoor will contest in this election. Now another leader can enter in this. The name of this leader is Digvijay Singh. Even before this, he has expressed his desire to become the party president. Speaking to ABP News today, he did not categorically rule out the question of contesting the elections. He has said, I will do whatever the Congress president gives me.

Digvijay Singh said that till now I did not want to contest elections. About Shashi Tharoor, who is in the race for the post of President, he said that he is also very capable and if Manish Tiwari also wants to file his candidature, he can do so. Sonia Gandhi has already said that whoever wants to fight, fight. The new president will challenge Modi in 2024.

Whatever the party leadership decides will happen

New Delhi : Startup Program Launched to Build Skills for Metaverse; An initiative of the Ministry of IT
According to Muslim religious leader Umar Ahmed Ilyasi, Sarsanghchalak Mohan Bhagwat is the father of the nation.. After an hour long discussion in the mosque of Delhi, the chief imam made a revelation 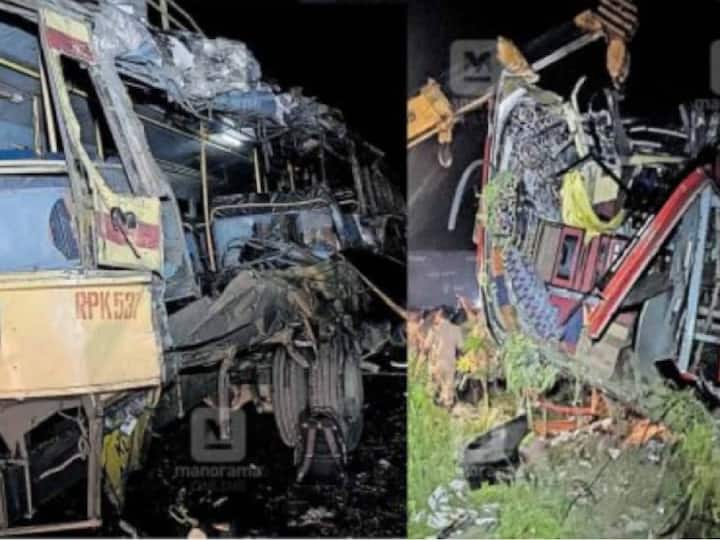