Cheetahs brought to India will face some challenges. Cheetahs have to adapt to the environment in India. The cheetahs will be kept under 24-hour surveillance. They will be kept in isolation i.e. quarantine in a special habitat of 12 km. Cheetahs have to hunt the animals here. The deer found in India is not found in Africa. So the question is whether cheetahs can hunt this animal. After observation the cheetahs will be released in the sanctuary. 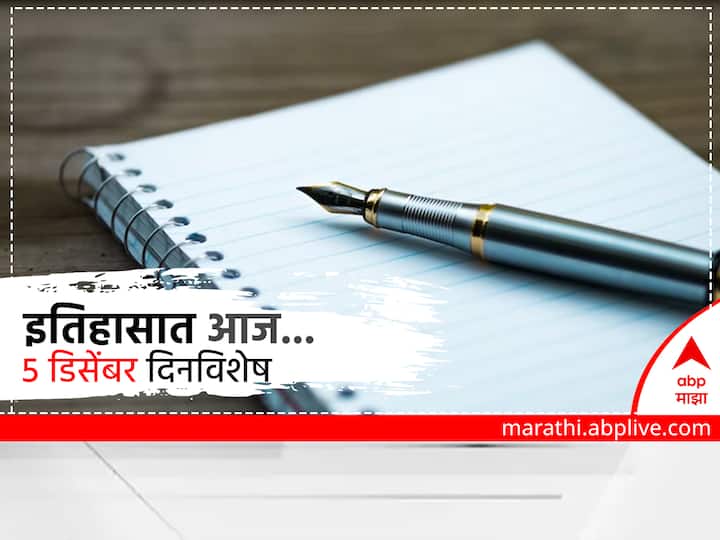 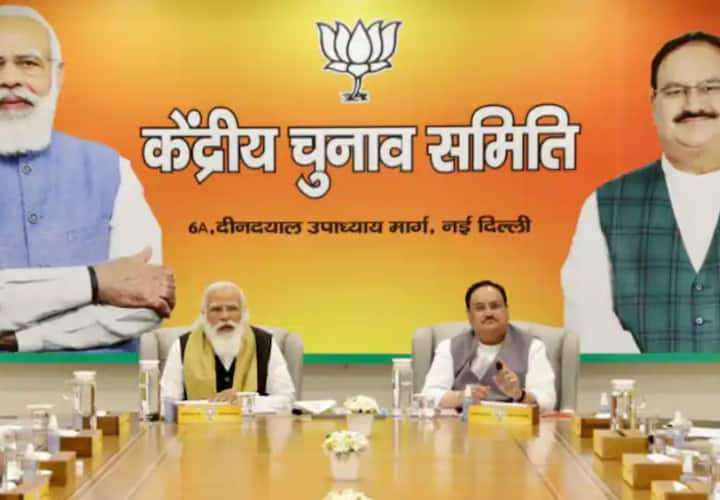