CBI Arrests Sanjay Pandey: Former Mumbai Police Commissioner Sanjay Pandey has now been arrested by the CBI in the NSE Co location and phone tapping case after the ED. The Delhi court produced Sanjay Pandey before the court and sent him to CBI custody for four days. The court said that the CBI had sufficient reason to continue the investigation. CEO and former director of National Stock Exchange Ravi Narayan has also been arrested in the same case.

The case was filed on July 14

Delhi court has sent Sanjay Pandey to CBI custody for four days. The court said that the CBI had sufficient reason to continue the investigation. On July 14, a case was registered under the PML against former National Stock Exchange chief Chitra Ramakrishna and Mumbai Police Commissioner Sanjay Pandey. The CBI had earlier registered a case against these three.

On Tuesday, Sanjay Pandey was remanded in judicial custody till August 16 in a money laundering case taken up by the Enforcement Directorate. Sanjay Pandey was denied bail by the Delhi court in the same case on Thursday. Special Judge Sunena Sharma had rejected the bail application of Sanjay Pandey.

In this case CBI raids

Earlier, on the instructions of the Union Home Ministry, the investigating agency had registered a case in this case. Earlier, the CBI had recorded Pandey’s statement at the CBI headquarters in Mumbai. He was released after interrogation. After this CBI in connection with this case Mumbai, Pune and many other places in the country were raided. 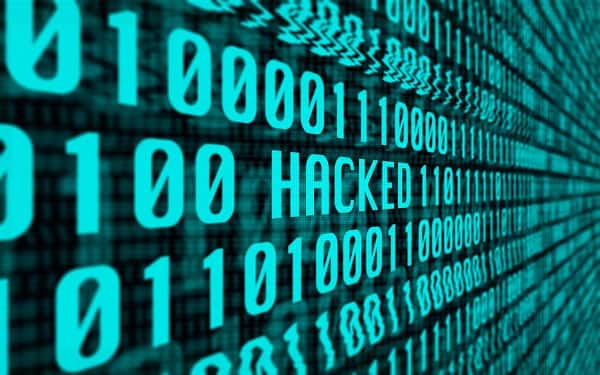