Amarinder Singh Joins BJP: Former Punjab Chief Minister and Punjab Lok Congress (PLC) chief Captain Amarinder Singh joined the BJP on Monday. Along with this he has merged his party Punjab Lok Congress (PLC) with BJP. Union Ministers Narendra Tomar and Kiren Rijiju were present during his BJP visit. Speaking on the occasion, Tomar said that the merger of PLC with BJP will strengthen the party.

He added that Captain Amarinder Singh has always given first priority. I am happy to welcome him and his supporters on behalf of lakhs of BJP workers. Along with Amarinder Singh, former Congress leader and former Deputy Speaker of Punjab Legislative Assembly Ajayb Singh Bhati has also joined the BJP. Tomar further said that BJP is a party which always proudly says that country first and party second. Captain Amarinder Singh always adopted this principle in his life. As a result of that we are all together today. 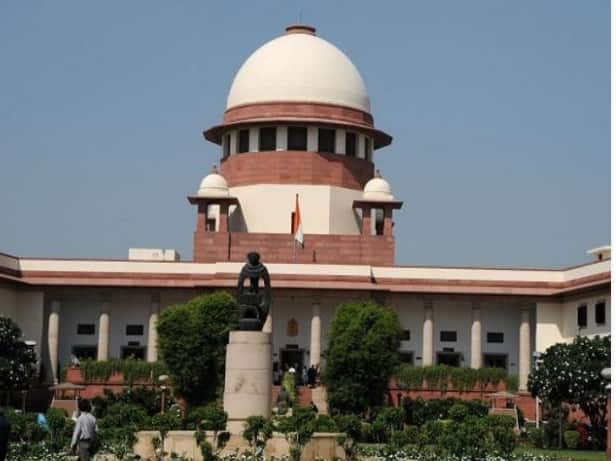