Indian Political Parties Presidents: The process of election of Congress President is going on. Meanwhile, discussions are also going on about the top positions of other political parties including BJP. In the last 24 years, 9 presidents have changed in the BJP, while at this time, except for the tenure of Rahul Gandhi in 2017-19, the command of the highest position of the Congress is in the hands of Sonia Gandhi since 1998.

Rashtriya Janata Dal was founded on 5 July 1997. Its founder and former Bihar Chief Minister Lalu Prasad Yadav has been the party’s president continuously since its inception. Although there have been many elections for the post of National President, no one has filled the form in front of Lalu Yadav till date. This time he is going to become president of Rashtriya Janata Dal for the 12th time unopposed. For this, on Wednesday (September 28), he submitted his nomination. Lalu Prasad Yadav will be formally announced as president on October 10 and will be given the certificate.

The BJP alleges that whoever becomes the president of the Congress, the bow will remain in the hands of the Gandhi family. BJP spokesperson Tom Vadakan had said on September 21 that whether Gehlot or Shashi Tharoor becomes the president of the Congress party, they will prove to be puppets and Rahul Gandhi will take the reins from behind. Along with this, Rajasthan Chief Minister Ashok Gehlot has hit back at BJP’s allegations. In a recent statement, Gehlot had said that Narasimha Rao, Sitaram Kesari and Sonia Gandhi occupied the top post in the Congress through the election of the President, but have you ever heard of elections in the BJP? Apart from Congress, BJP is calling many other parties as family members.

How is the president elected in BJP?

The tenure of national president in BJP is three years. is of The National President of the BJP is elected as per the constitution of the party and the rules made by the national executive. An electoral college elects the national president of the BJP. The Electoral College is made up of members of the National and State Councils. 20 members of the Electoral College of the state can together propose the name of the candidate. For this, the consent of the candidate is necessary and he must have been an active member of the party for four terms i.e. at least 15 years with the party. Similarly, candidate proposals must come from at least five states where National Council elections have been held. After this, the admission process begins. Active members confirm new people. After this election in-charges are appointed. The election in-charge starts the process of electing the Mandal President, District President and State President and finally the National President is elected. 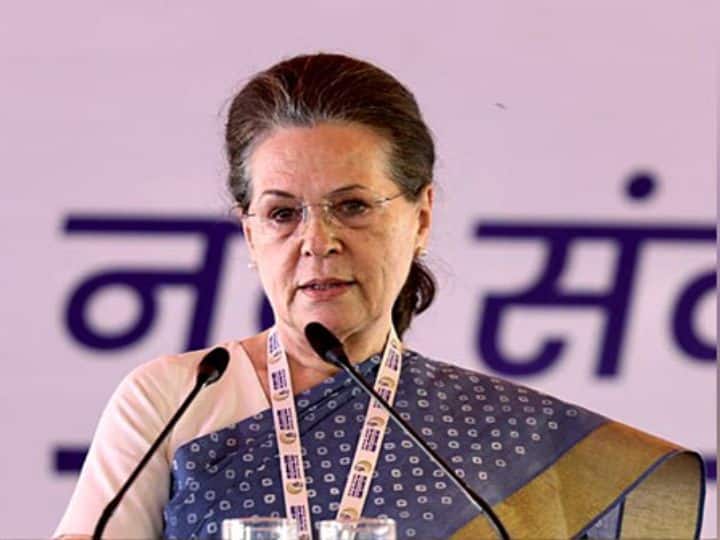